Eight of 11 sectors traded higher on Monday (16 May 2022), while the Industrials index, up 2.07%, was the best performing sector at one point today. The three industries which fell in the red territory included the Materials, healthcare and the Energy sector.

Gold prices declined over 1% on Friday, the lowest since 4 February. Normally, the strong dollar makes the safe-haven asset gold less attractive for investors owning other currencies. 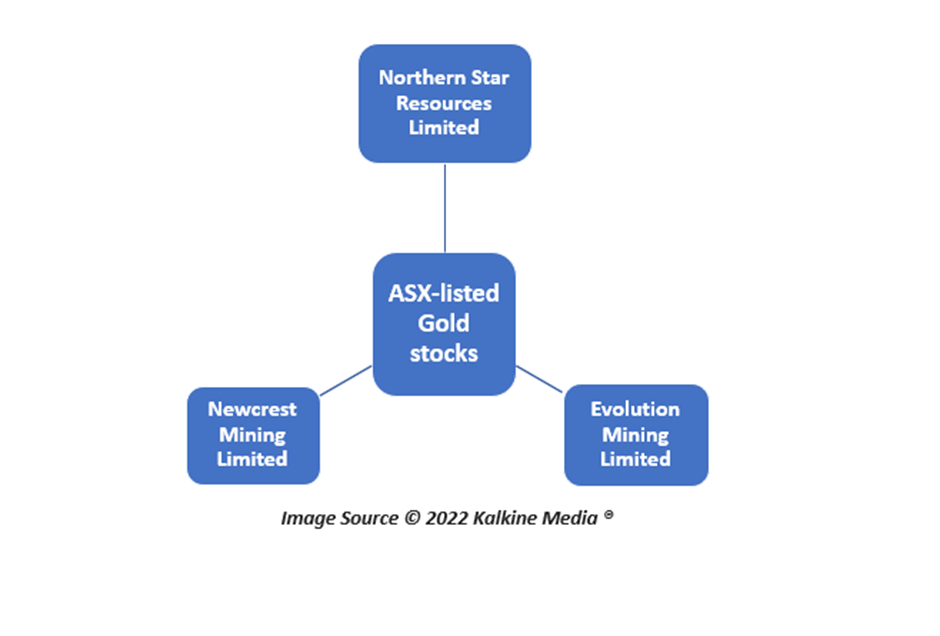 The shares of Newcrest Mining Limited were spotted trading 0.935% higher at AU$24.810 per share on ASX at 2:16 PM AEST. Newcrest Mining Limited is an ASX-listed company involved in the mining, selling, and developing of gold and gold-copper concentrate. The company owns and operates a portfolio of predominantly low-cost, long-life mines along with a strong pipeline of brownfields and greenfield exploration projects. Newcrest commands a market capitalisation of AU$21.95 billion. Shares of Newcrest Mining have declined almost 12.56% in the last one year, while the stock is up 1.22% year-to-date (YTD).

In March 2022, the gold miner completed the Pretium acquisition, adding the world-class Brucejack mine to its asset portfolio. Brucejack began commercial production in 2017 and is considered one of the highest-grade operating gold mines in the world. 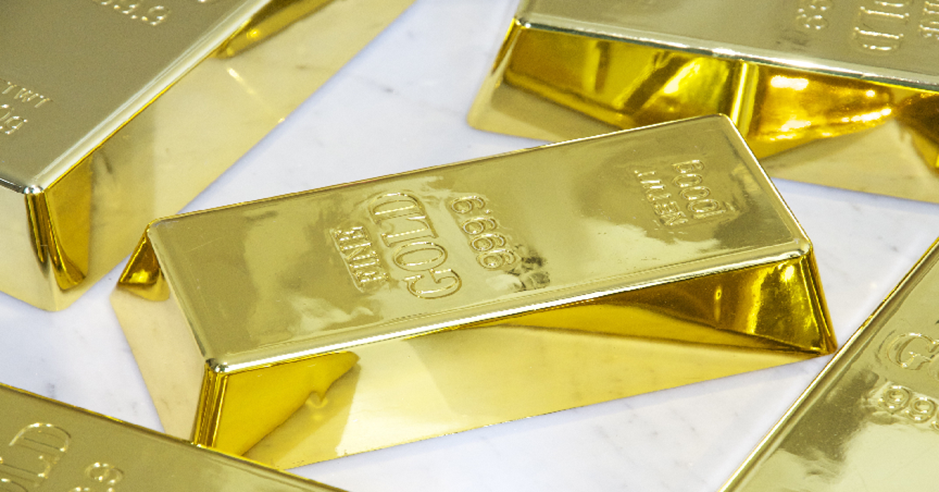 In the last one year, the share price of Northern Star Resources has fallen 23.26%, while the stock is down 8.60% YTD. Earlier this month, the gold miner shared an update on its Mineral Resource and Ore Reserve update for the 12 months ended 31 March 2022. During this period, the company reported 56.4Moz of Mineral resources and 20.7Moz of Ore reserves, respectively.