On 10 February 2021, Brambles Limited (ASX:BXB) announced that it signed a contract to merge its Kegstar keg rental business with a top US beer keg solutions provider, MicroStar. 15% of the combined entity would be owned by Brambles and the remaining by MicroStar’s existing shareholders. 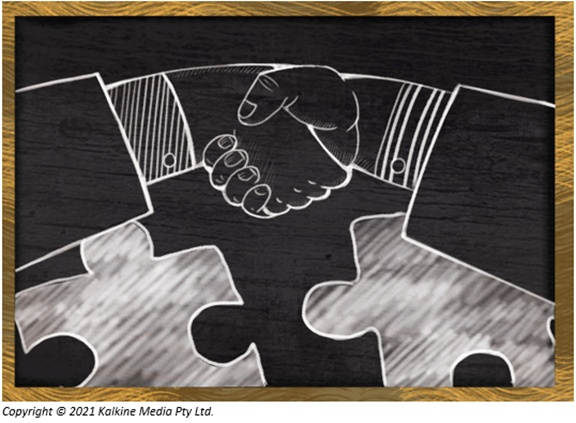 As part of the agreement, MicroStar would buy Kegstar at an enterprise value of US$52.2 million. Further,  MicroStar would issue scrip in MicroStar to BXB in the form of consideration. The agreement between the entities depends on foreign investment consent in ANZ. In case of approval, MicroStar is expected to complete the process during 1H 2021. According to the deal, Brambles would turn out to be a party to the current MicroStar stockholders agreement, which includes key facets of combined businesses, comprising governance and exit provisions.

A Quick Glance at the Two Parties

Kegstar: Kegstar is a member of the global beer keg rental sector and its businesses span across the UK, Ireland, the Netherlands, and the US.

MicroStar: MicroStar is a market leader in the US, the largest beer keg market globally, that focuses on ‘pay-per-fill’ business model just like Kegstar.

Impact of the Merger

Once the entities are merged, it would create an international leader in the beer keg rental market. The business could provide service to both craft customers & global brewers. It would also create significant growth opportunities.