Australia’s benchmark S&P/ASX 200 Resources index has gained 56.50 points or 0.78% to 7,308.70 as of 21 July 2021. The index has gained nearly 18% in the last year due to a solid post-pandemic recovery in economic activity that resulted in robust demand for minerals.

Australia holds a key position in the world's mining industry and contributes significantly to the country's economy.

Four major ASX-listed resource stocks, including South32, leading miner – BHP Group, oil and gas player - Beach Energy, and Perseus Mining have created a buzz among investors this week after releasing their significant operational updates. Let us have a look at the details of announcements done by these companies.

Don’t Miss: Which are the 10 hottest ASX-listed multi-bagger resource stocks? 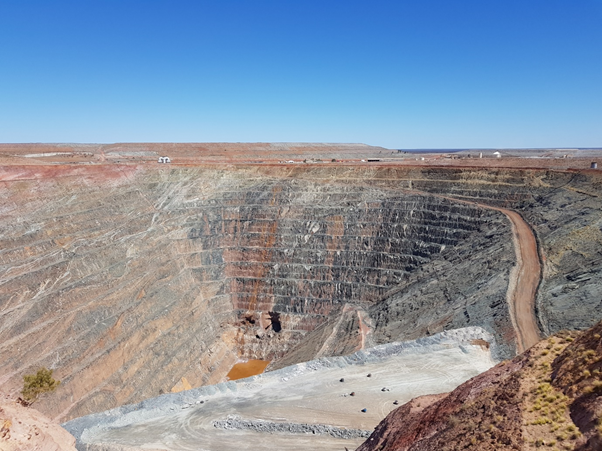 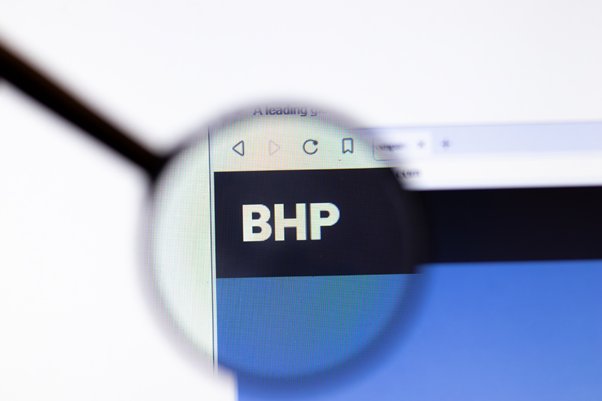 BHP Group (ASX:BHP) is one of the leading resource companies in the world. The group has released its June quarter-ending report on Tuesday. The resource player announced that its petroleum production for FY21 was slightly above the guidance range in the significant update. In contrast, full-year production of copper, metallurgical coal, nickel, and iron ore were delivered as per the updated guidance range.

Must Read: Who owns the most shares in BHP Group (ASX:BHP)

The group is also considering options to get a multibillion-dollar exit from the petroleum business.

Another leading resource player of Australia, Beach Energy (ASX:BPT), has increased its revenue by 7% in the fourth quarter ending June, whereas the period's production was lower. 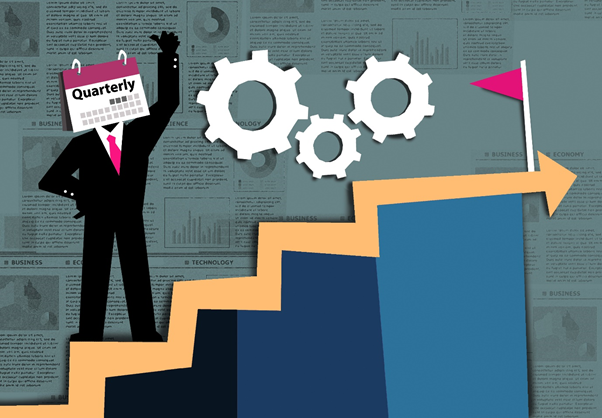 The 7% rise to reach AU$421 million in sales revenue was primarily attributed to a 10% increase in the realised oil price. The overall production was 1% lower in this quarter relative to March ending quarter but remained at the top end of guidance.

The company has announced a downgrade of 2P reserves in the Western Flank project during April. The company has planned seven wells with drilling activities planned from July 2021.

Also Read: Beach Energy shares in choppy waters: What pushed the stock 24% down

Perseus Mining (ASX:PRU) is an Australia-focused gold miner. The company has recorded a record gold production of 102,788oz in the last quarter. The overall production in this quarter is nearly 50% up compared to December quarter and 16% up compared to the previous quarter. 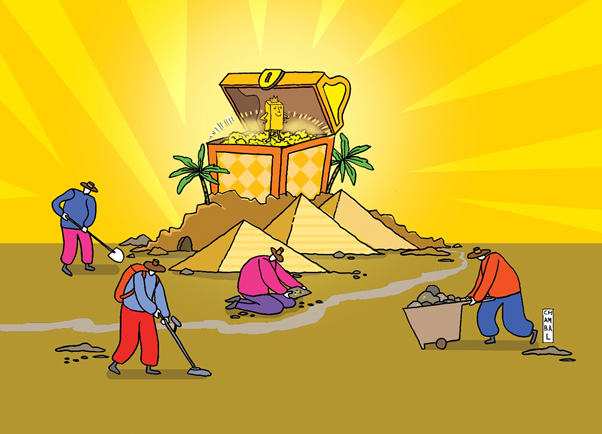 The gold miner has produced 328,632oz gold in the FY21 and 191,246oz during the half-year. Both the production exceeded the top end of their respective production guidance.

The company achieved a quarterly sales increase of 23% to 106,899oz at an average realised price of US$1,652 per ounce. Weighted average AISC for the quarter was US$48 more than the previous quarter.