PPK Group (ASX:PPK) on Monday announced that Li-S Energy Ltd had completed a A$20 million pre-IPO capital raising. Li-S Energy Ltd is among seven joint ventures for which PPK has provided commercialisation funding. 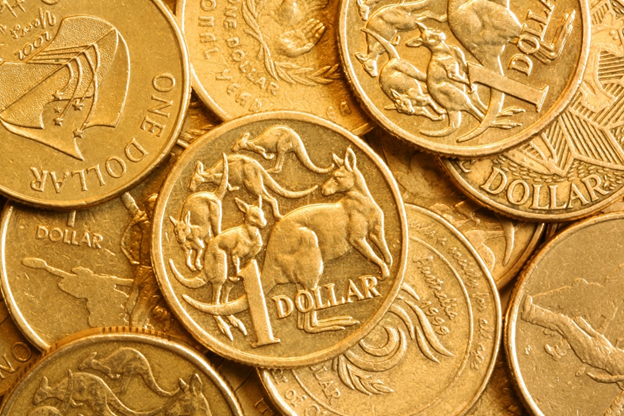 Li-S Energy Ltd has received binding commitments, which would lead to issue of 40 million shares at A$0.50 per share to institutional and sophisticated Investors. The company would be notionally valued at A$300 million on a post-money basis. Blue Ocean Equities was the lead manager of the placement.

Li-S Energy Limited was collaborating with its three largest shareholders being PPK, to obtain funding and commercialise the battery project, Deakin University, to provide the research and development, and BNNT Technology Limited, for the critical supply of BNNT.

After the completion of the Capital Raise, those three largest shareholders will retain 48.5%, 20.8%, and 8.3% ownership respectively of Li-S Energy Ltd. 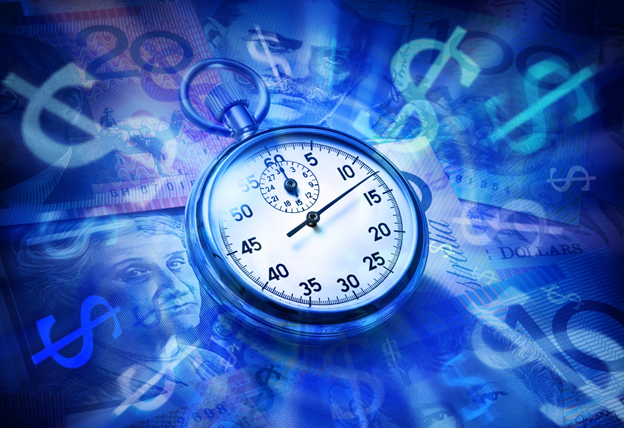 How will the funds be used?

The shares of PPK Group traded higher by 0.68% to A$5.95 at 11:33 AM (AEDT). Some of the best performing ASX-listed stocks which have given as high as 300% returns so far this year include Lake Resources NL (ASX:LKE), Hawkstone Mining Ltd (ASX:HWK), and Piedmont Lithium Ltd (ASX:PLL).