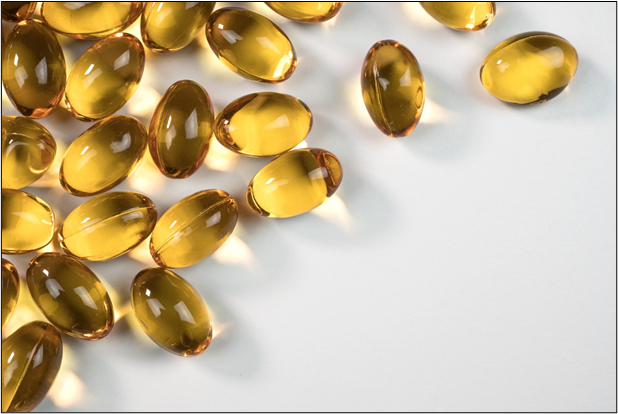 The management was happy that the underlying momentum had continued for its international segment from FY20. The revenue for the first half of FY21 grew by 19 per cent to $78 million at constant foreign exchange rates. Other key international markets – Thailand and Malaysia also recorded double-digit growth, and the business in Vietnam also performed up to the mark.

The EBIT has remained almost flat at $25.84 million compared to $25.47 million reported in pcp. However, for the international business, EBIT grew by a healthy 61 per cent during the reported period, which is a faster rate than revenue growth.

The group's total net assets have increased by $67 million to $374 million, while the total current assets decreased marginally by $3 million to $304 million. The receivables for the reported period stood at $114 million, which was $16 million higher than June 2020 on the back of higher revenue during the final months of 1H FY21. 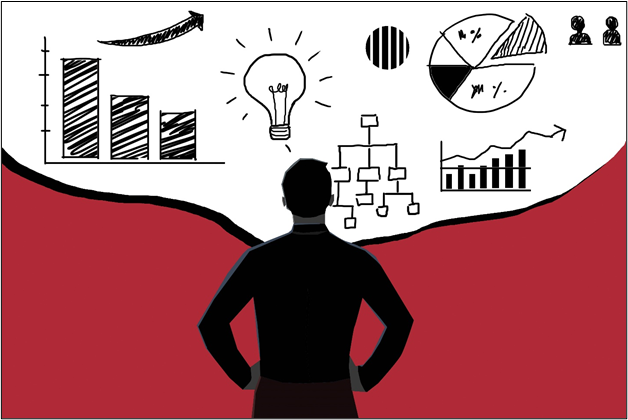 The group also reported a lower inventory by $20 million to $101 million, as compared to June 2020, as higher sales were executed in November and December 2020 and due to efficient inventory management. However, the group still needs to resolve some out of stocks in the BioCeuticals brand, requiring some further investment in inventory in 2H FY21.

The management expects the revenue growth to continue in Asia as positive signs of economic recovery are visible. On the contrary, the vitamin and supplement market in Australia would continue to face structural challenges.

The management is also planning to reinvest savings generated through its Business Improvement Plan (BIP) into much-needed brand investment in 2HFY21.

Blackmores’ share price was last traded at A$74.1 on 23 February 2021. Due to a mild downtrend in the last three months, the stock has delivered a negative return of 6.4 per cent. The one-year return stands at 8.1 per cent.