Microsoft said this acquisition would help the company accelerate growth in its gaming business across mobile, PC, console and cloud and will provide building blocks for the metaverse. This is Microsoft's largest-ever buyout, the company will pay US$95 a share in cash to the shareholders of Activision Blizzard.

Given this development, gaming stocks are in focus today. The Covid pandemic has created higher interest in gaming given as people are keeping themselves isolated and look for an alternative form of entertainment.

According to PwC's Entertainment and Media Outlook report, revenues from interactive games and esports will reach US$4.9 billion by 2025, from US$3.4 billion last year. Given this backdrop, here are prominent ASX-listed gaming companies.

Playside is among Australia's largest independent video game developers. It has titles across a range of categories, including self-published games based on original intellectual property (IP). It has also developed games in collaboration with the world's largest studios such as The Walt Disney Company (NYSE:DIS), Warner Bros and Nickelodeon.

Shares of this company have been buzzing over the last one year, with gains of 200 per cent. In the last one month itself, it is up 46 per cent. At the time of writing this article, the stock was up 8 per cent, intraday.

Playside is at the forefront of blockchain gaming. Recently, it completed fundraising of AU$28 million, which enables it to pursue opportunities in the metaverse space.

Over the next one year, the company will release several new games, including titles based on movies like Legally Blonde and The Godfather. These new launches are expected to contribute to its revenues going forward.

Mighty Kingdom shares have gained over 7% in a month. Earlier this month, the company signed co-development projects with East Side Games Group for three games being developed for a worldwide release in 2022 and 2023 for iOS/Android users.

Out of the three games, two are in the early design stage, while the other one is based on an existing IP with the company. These games will utilise East side's game kit technology and will also be published by East Side.

With the launch of the new games, the company believes its revenues and cash flows will get a boost. 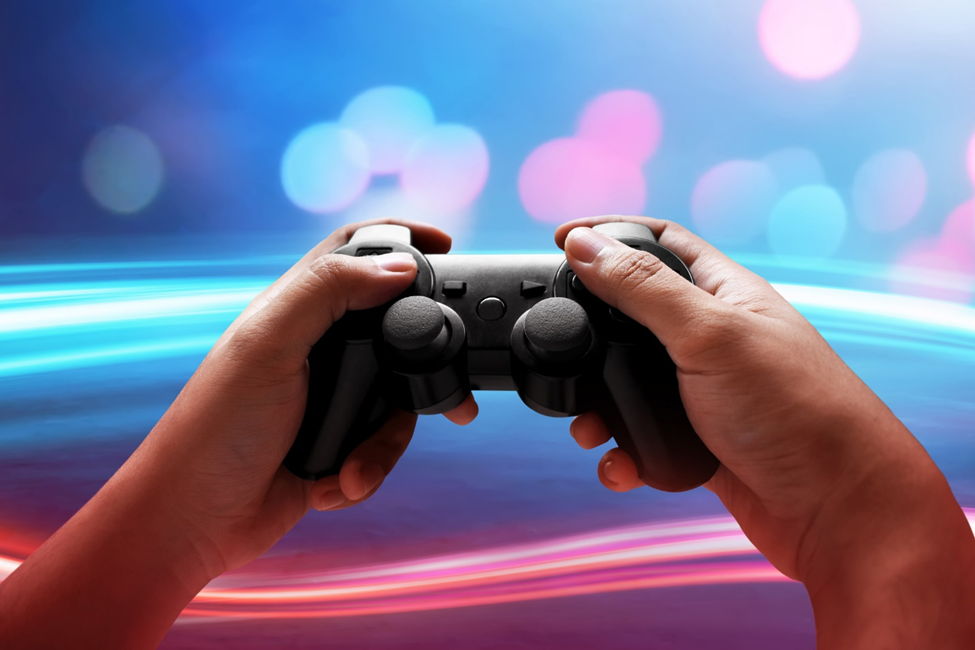 Incorporated in 2015, iCandy Interactive Limited develops and publishes mobile games and other digital entertainment products for audiences worldwide. The stock got listed in 2016.

In the last one month, shares of the company have gained nearly 13% following an announcement that the company has signed a binding agreement to acquire 60% shareholding of Gameconomy for AU$0.49 million in cash and share equivalent.

Unlike other gaming companies mentioned above, Esports Mogul does not produce games. Instead, the company helps corporate clients host esports gaming events with some of the most popular titles.

The company has a market capitalization of AU$21 million and its share price has fallen 40% year-to-date.