Mineral exploration company Cosmos Exploration (ASX: C1X) received a muted response from investors, with the stock price hitting an intraday low of 12.5% on its debut on the Australian Securities Exchange (ASX) on December 1.

The mining company, a wholly owned subsidiary of RareX, ended the first day of trade 5% below the listing price, in line with the broader market. The ASX 200 benchmark index settled 20.10 points or 0.28% lower at 7,235.90, led by consumer staples, utilities, and A-REIT stocks.

The mining stock kicked off trading on a bearish note, opening lower at AU$0.18 apiece on the ASX. It touched an intraday high and low of AU$0.19 and AU$0.175, respectively, before closing at AU$0.19. The stock witnessed a spurt in volume trade as 1.02 million shares worth AU$186K changed hands over the counter.

The drop in Cosmos Exploration shares was in line with the broader market, which tumbled following the release of the September quarter gross domestic product (GDP) numbers. The market sentiment was also dented by the outbreak of the Omicron variant of coronavirus. 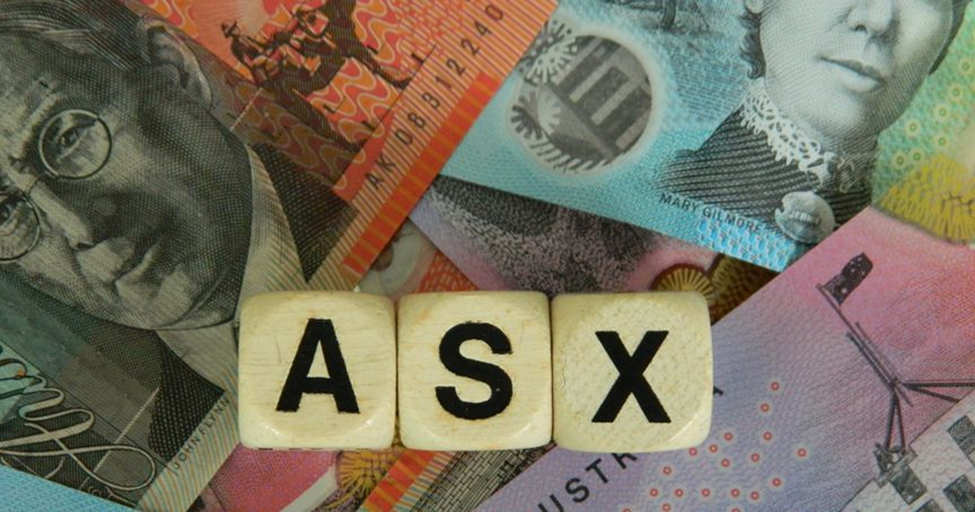 The mineral explorer began trading on the Australian Securities Exchange today following the completion of its AU$5-million initial public offering (IPO). The company issued 25 million shares at an offer price of AU$5 million, which opened for subscription between 12 October and 26 October 2021.

The company was formed on 22 March 2021 following the demerger of RareX (ASX:REE) with assets, including the highly prospective Orange East Project in NSW and the Byro East Project in Western Australia. The objective of the company is to focus on the acquisition, exploration and development of mineral resource projects throughout Western Australia and New South Wales.

Commenting on the listing, Executive Chairman, Jeremy Robinson, said: “We are pleased to have successfully listed these exciting exploration assets in their own dedicated vehicle, Cosmos Exploration. We look forward to hitting the ground running at the Byro East with a detailed soil survey and airborne geophysical survey. This program is particularly exciting given the recent success of Chalice Mining at Julimar, also located in the underexplored western Gneiss terrane.”

“We thank fellow shareholders for their support in this IPO and look forward to an exciting future, exploring for world-class nickel-copper-PGE and gold deposits,” Robinson added.

The Australian IPO market continued to witness a surge in listing activities with more than 20 companies making their debut in the month of November. The action continues with eight more companies lining up to commence trading on the domestic exchange next week, including American West Metals, Australian Bond Exchange Holdings, The Hyrdation Pharmaceuticals Company, and others.