What has been done so far? 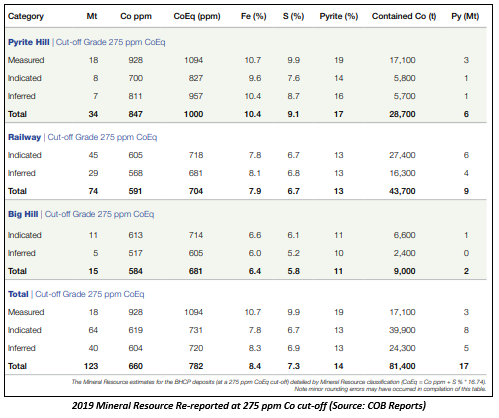 Outcomes of the Project Update

Updates to the prefeasibility metrics are as follows: 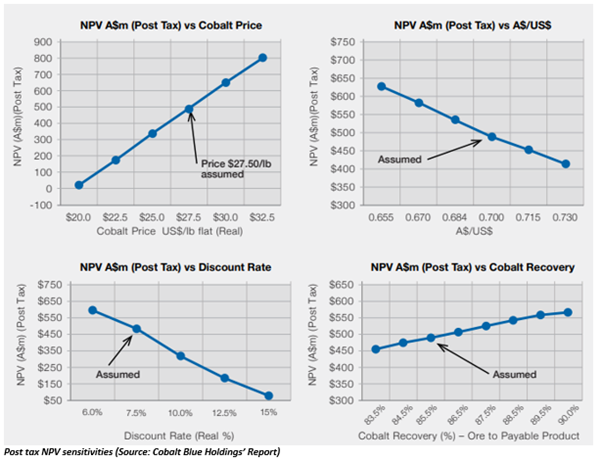 Cobalt Blue is focused on developing the Broken Hill Cobalt Project with the goal of producing commercially viable cobalt and sulphur products. The recent metallurgical testing of BHCP samples supports the future potential of application in the nickel rich battery chemistries with trace levels of metallic impurities.