The coronavirus pandemic triggered a steep decline in the traffic at airports across the globe.

Sydney Airport too, was not immune to the COVID-19 shock and it witnessed a staggering dip in the total passenger traffic numbers compared to pre-pandemic times.

The company remained in red at the beginning of the year 2021. Even during the end of 2020, the company couldn't lift its share price higher despite the prospects of domestic flights taking off in full swing. 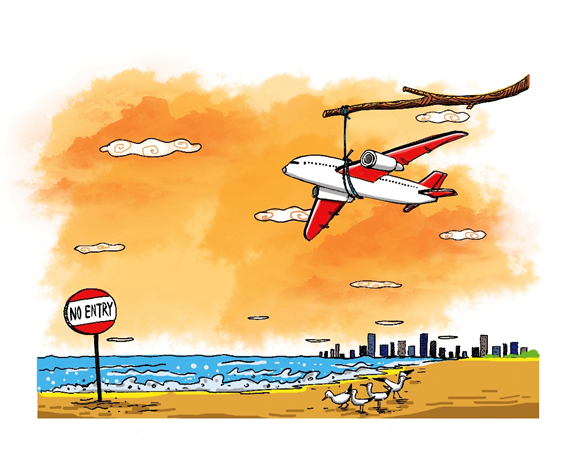 For December 2020, its domestic passenger traffic was reported to be 659,000, a 71.9% reduction over the pcp. During its 17 December 2020 update on the ASX, Sydney Airport stated that they had witnessed a traffic of 308,000 domestic travellers. It was an 87.1% cutback from the previous corresponding period. Through its terminals in November 2019, Sydney Airport welcomed almost 2.4 million domestic passengers.

The modest recovery in domestic traffic numbers seen in December as compared to those of October was attributed to a short time period when the government allowed unrestricted travel between all states and territories in Australia.

The increased passenger number for December was because of the unrestricted travel between New South Wales and Victoria.

The management had informed investors last time that they were seeing a constant impact of COVID-19 on the business performance. The pandemic's effects reflect significantly in Sydney Airport's lower number of passengers in the second half of the calendar year. 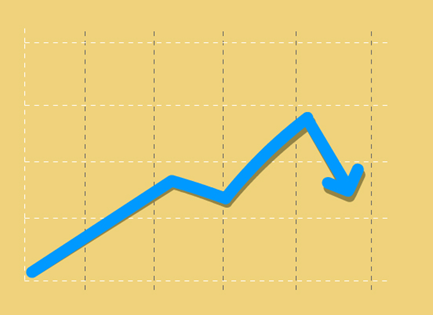 International passengers still on lower side:

Sydney Airport stated in the release that as long as the government-mandated travel restrictions remain, the number of international passenger traffic is expected to remain low. Similar to December, only 42,000 passed through Sydney Airport in November - a whopping 96.9% downturn from the corresponding period last year.

Sydney Airport is a prime hotspot in Australia for the international travellers. Therefore, once the vaccine is rolled out, it is believed that the airport will start operating in full swing. The company had raised capital of AU$2 billion in equity in August. The additional funds have strengthened its balance sheet to withstand the uncertain and volatile pandemic situation.