Buru Energy has entered a farm out transaction with Origin Energy Limited (ASX:ORG) for an exploration program at the Canning Basin, covering the renowned Rafael conventional oil prospect.

Additionally, Buru has entered a farm-out transaction through a binding agreement with ORG for exploration on two permits (EP457 and EP458). 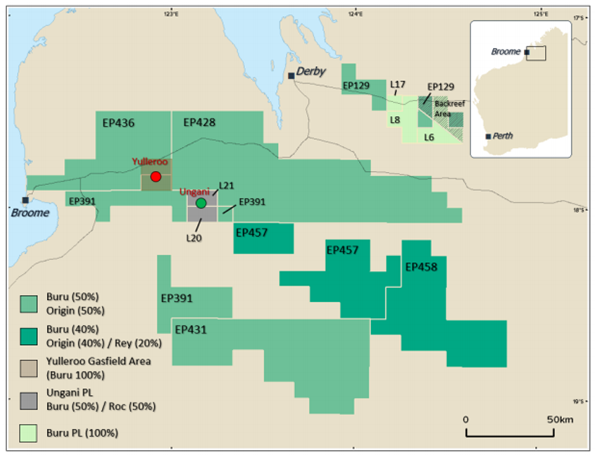 Both parties have agreed on an extensive exploration program at the Canning Basin that will include the drilling of Rafael Prospect. 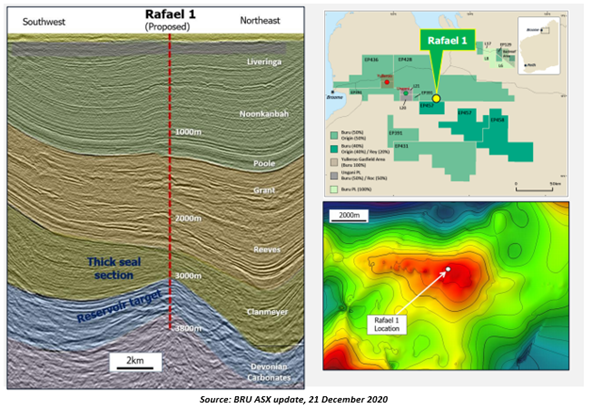 Buru and its current JV partner Rey Oil and Gas Pty Ltd have agreed on the farm-out transaction for exploration permits (EP457 and EP458). These permits are located south of Buru’s wholly owned tenements, which are part of the above discussed transaction with Origin.

Good Read: 7-week wonder for ASX 200 but COVID-19 concerns on the rise