Recently, S&P Dow Jones Indices announced its December 2020 Quarterly Rebalance of the S&P/ASX Indices, adding Afterpay Limited to the S&P/ASX 20 Index. The inclusion will be effective prior to the opening on 21 December 2020. 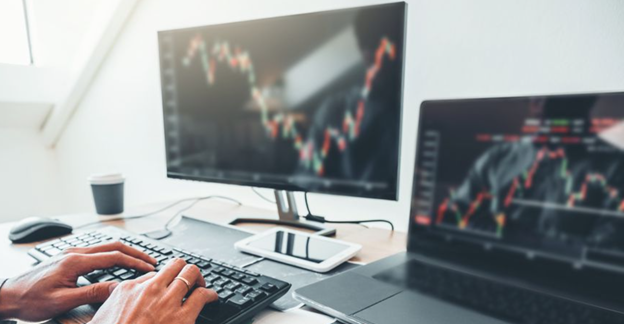 The 'Buy Now Pay Later' leader has recently expanded its services to the Canadian market. It entered a partnership with top fashion and beauty retailers in the North American country. The partnership will enable more flexible payment options to the shoppers of these retailers.

November Been A Lucky Month for Afterpay 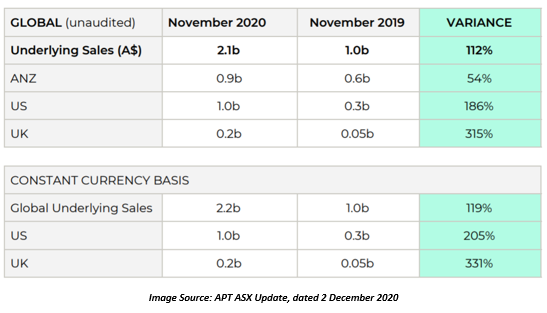 The company registered strong trading during Black Friday and Cyber Monday from the 27 November to 30 November weekend period, with monthly underlying sales reaching record heights across all regions. The US emerged as the topmost winner with the highest level of monthly sales ever across all regions, reaching AUD 1 billion.

The BNPL space is one of the growing sectors during the COVID-19 pandemic with many new schemes launched by the sector players. Afterpay has also confirmed that the referrals to its global retailers are continuously growing. In November, more than 35 million leads were generated, representing an increase of 147% from the year-ago period.

The company is doing exceptionally well in the US, and more merchants are expected to be added in the upcoming period. Since 30 September 2020, several notable retailers have launched on the platform. The total number of US customers that have signed up with Afterpay is more than 13 million, with active customer base up by nearly 1 million.

The UK also reported robust underlying sales growth in November, up by a whopping 315%. The number of merchants increased by 800% compared to the same month last year. 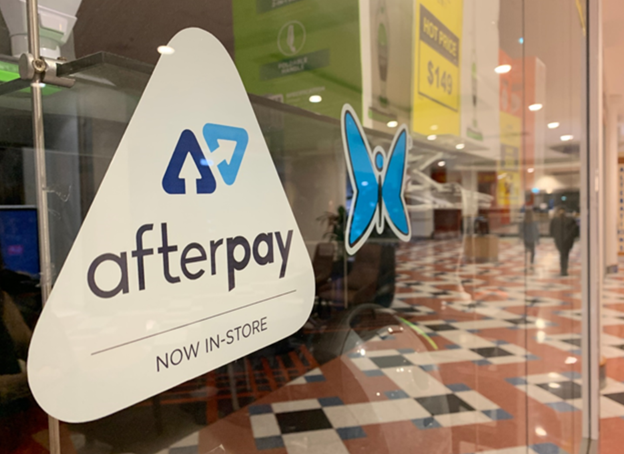 The Australia and New Zealand region also experienced tremendous growth in November in both online and instore, as compared to November 2019. Due to the ease in the COVID-19-related restrictions, growth from instore has surged. The retailers are able to achieve more than AUD 1 million of underlying sales with Afterpay, in-store, in one day.

Black Friday was the largest trading day across the regions with more than 1.2 million referrals sent to US merchants on that day alone. The basket sizes on Black Friday in the US and the UK were expanded by 30% and 25%, respectively. The top-selling items across the region were: thermal wear in the US, kids clothing, toys and beauty products in Australia, and beauty items and accessories in the UK.