GOOD WATCH: How Is The Australian Government Tackling The Adversities Of Climate Change?

Besides, the troubles do not seem to end here!

According to a report by Reuters, Energy Australia’s MD Catherine Tanna decided to retire post seven glorious years at the top. Besides, the abrupt exits of the bosses of Queensland state-owned Stanwell Corp and AGL Energy Limited (ASX:AGL) have also raised many eyebrows. 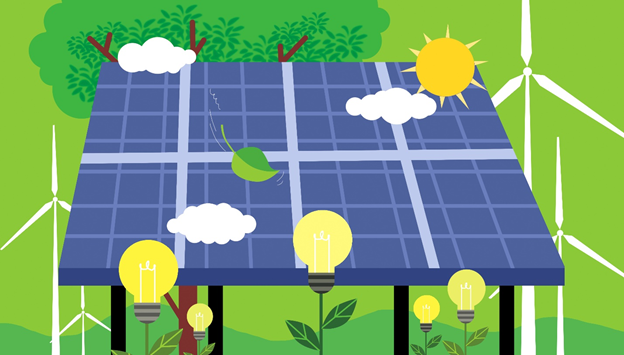 How are companies shifting to renewable energy?

Companies are now working towards decarbonisation and emission reduction targets as consumers and investors seek transparency.

Having said that, efficient company initiatives are the silver linings that are much needed in the ongoing challenging times, as the shift to renewable energy becomes vital.

Two such companies are-

This is the country’s third-biggest power retailer. It has agreed to expand its gas-fired Tallawarra power station. The decision was made upon meeting an agreement with the NSW Government.

Notably, the expansion makes Tallawarra the country's first ever net-zero emissions hydrogen and gas power plant. The plant, which will be operating in 2023-24, is likely to deliver power to close to 150 K homes.

The oil and gas explorer will explore opportunities in green hydrogen in Australia, as per its market release on the ASX, which was released last month. It also plans to embark on studies related to hydrogen production on Seram Island (Indonesia).

According to Australian Pipelines and Gas Association estimates, a single high renewable electricity system can deliver emission reductions at least 95% below current levels in the National Electricity Market.

This estimate follows a Frontier Economics report. The report evaluated the value of gas-powered generation in helping renewables exclusively in the National Electricity Market and found that 93 per cent renewables along with 7 per cent gas were perhaps the best value blend.

Now the question is- why is this significant?

The answer is simple- gas-powered generation is distinctively placed and provides the required flexibility, safety as well as reliability in a single system, besides keeping costs down.

When connected to a gas pipeline network, very high renewable electricity systems can function reliably at a much lower cost.

MUST READ: Australia One Step Closer to Net Zero Emissions 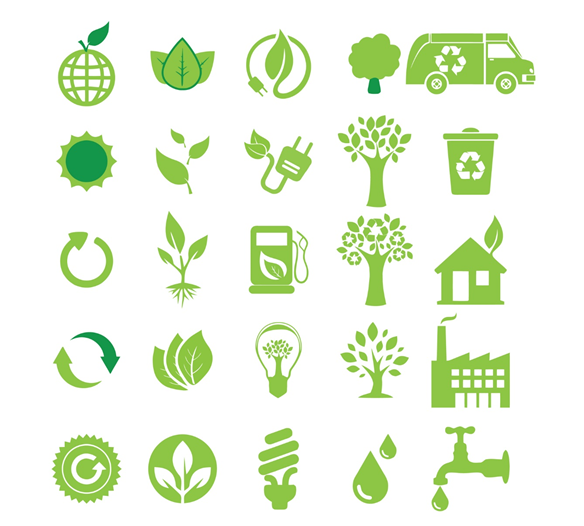 Another ray of hope comes from Australia's second-largest state-Victoria. A Reuters report suggests that Victoria has vouched to slash greenhouse gas emissions by up to 50 per cent by 2030 (based on 2005 levels).

Besides, a commitment has been made to power every government operation (for instance- hospitals and schools) with renewable energy- within the ensuing four years.  So much so, the Victorian government deems this to be an "ambitious" goal.

The region plans to spend almost AUD 100 million to alter its transport sector. Interestingly, the transport sector is the state's second-largest source of emissions. It will also extend subsidies worth AUD 3,000 each for up to 20 K purchases of "zero-emissions vehicles" that may account for almost half of the entire new car sales in the state by 2030.

You must be thinking- what is propelling Australia to cut greenhouse gas emissions?

Firstly, the Government failed to match new targets vowed by the US and other nations. Secondly, a covenant towards renewable energy is likely to create several jobs across the economy- right from agriculture to transport to energy.