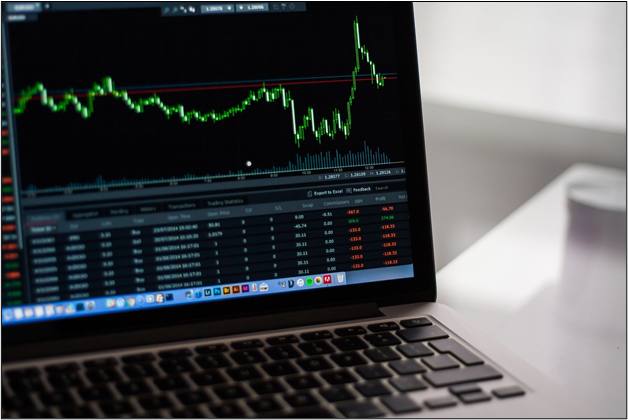 Bitcoin is having panic selling since yesterday after Janet Yellen calls it a highly speculative asset and an inefficient currency. In just two days, Bitcoin has fallen by more than 16 per cent to US$48,116.

WTI Crude oil has made another new 52-week high of US$62.97 a barrel. However, it has also seen some selling pressure from the top and is currently trading flat at US$61.92 per barrel. 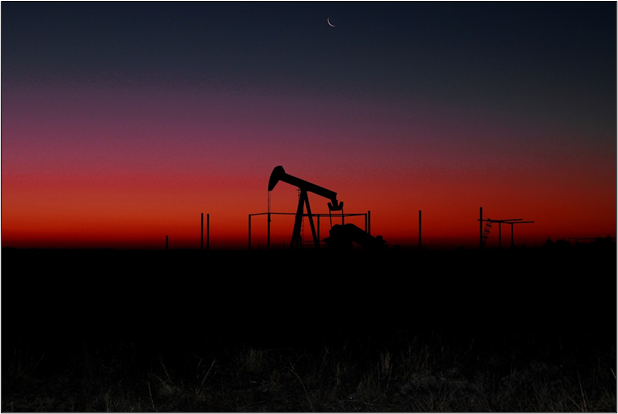 Energy producers such as Santos Limited (ASX:STO) and Oil Search Limited (ASX:OSH) should be on investors’ watchlist for the day.

After two days of steady gain, gold seems to have given up and is trading down by 0.23 per cent to US$1804.95. Gold miners such as ST Barbara Limited (ASX:SBM) and Newcrest Mining Limited (ASX:NCM) could also take some pressure today.

Blackmores Limited (ASX:BKL) would be announcing its half-yearly earnings report for the period ended 31 December 2020. According to Goldman Sachs, a healthy increase of 7.9 per cent to $318.2 million in revenue could be seen. Woolworths Group Limited (ASX:WOW) is another crucial result for the day.