Starting the last day of the week on a positive note, the Australian share market surged higher at the open on Friday. The benchmark ASX 200 rallied 1.58% or 108 points to 6,940 in the first 15 minutes of trading, recovering from steep losses suffered in the last four sessions, amid a hawkish stance by the US Federal Reserve, while local tech stocks were dragging the market, taking cues from the lower closing of NASDAQ 100.

US stocks traded mixed on Thursday as investors juggled between mixed corporate earnings, geopolitical tensions and the prospect of a more hawkish stance by the US Federal Reserve. The US dollar surged to its highest level in over a year. 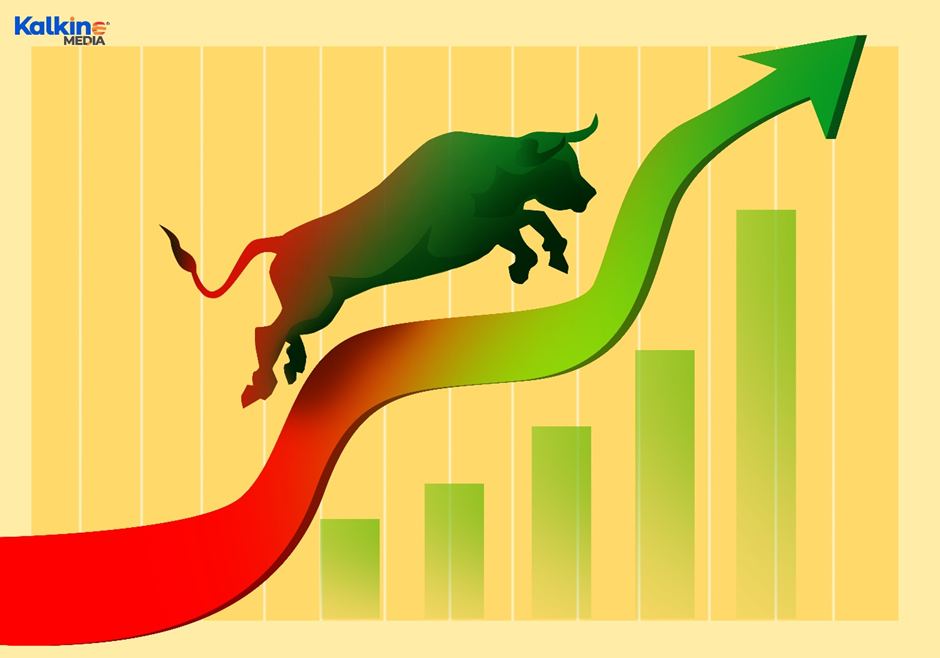 Wall Street surged in the opening session on Thursday, with a broad rally reversing by mid-afternoon. All the gains evaporated by the closing, leading all three major Wall Street indices to close in negative. 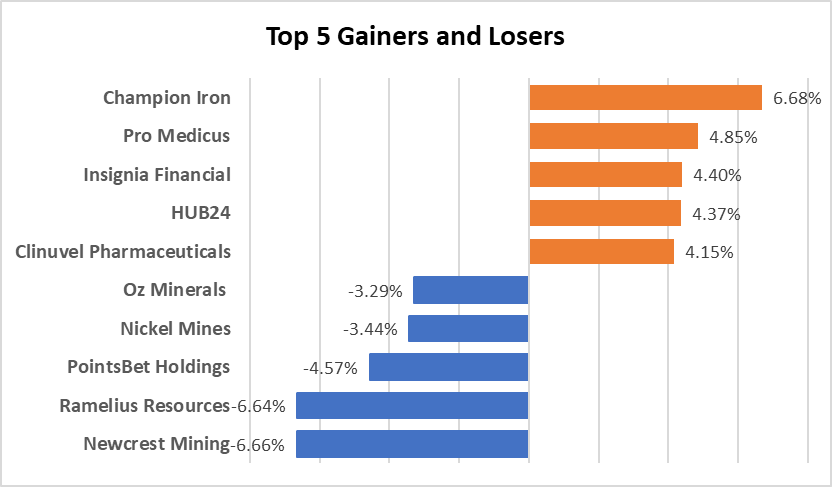 Coming to the top gainers, Champion Iron Limited (ASX:CIA) was leading the pack with a 6.68% gain, followed by Pro Medicus Limited (ASX:PME) which rallied 4.85%. On the flip side, Newcrest Mining Limited (ASX:NCM) and Ramelius Resources Limited (ASX:RMS) were the top losers, falling 6.66% and 6.64%, respectively.

On the sectoral front, 10 out of the 11 sectors were trading higher with investors trying to capitalise on the dip after four days of continuous selling. The consumer discretionary and industrial spaces were the leading pockets, gaining 1.19% and 1.13%, respectively. The IT sector was the only laggard, falling 0.42%.

Read More: Are global markets headed towards a crash in 2022?