On Wednesday, the Australian benchmark index opened lower, with mining and energy stocks trading in the green. The ASX 200 was trading 0.11% or 8.4 points lower at 7,526.5 in opening trade. The market participants are also looking forward to the country's gross domestic product data for the second quarter.

Australia's economy will likely take a hit in the second quarter, owing to renewed lockdown restrictions in an attempt to contain rising COVID-19 cases in the country. According to a poll conducted by Reuters, a snail-paced vaccination rollout was the top risk to growth. Also, a surge in new COVID-19 variants in Australia's most populous city, Sydney, and in several states, is threatening an economic recovery in coming quarters as well. 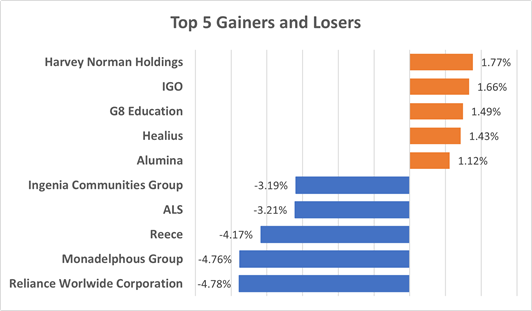 The market breadth is quite weak for the day with nine out of the eleven sectors trading lower. The Information Technology sector is the biggest loser so far, having shed 0.38%, followed by the Materials sector’s 0.24% fall. The Consumer Discretionary and the Energy sectors are trading marginally higher.

OceanaGold Corporation (ASX:OGC) has resumed its New Zealand operations after the government downgraded the COVID-19 restrictions of the country. The company is now using strict health and safety protocols to safeguard its workforce. 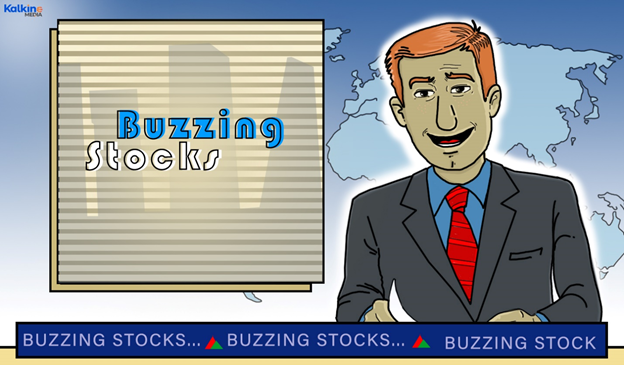 Pioneer Credit Limited (ASX:PNC) has reported an increased statutory EBITDA of AU$54.4 million for FY21, compared to AU$33.7 million over the last year. The new loss also narrowed down to AU$19.7 million from AU$40.1 million in FY20.

Metcash Limited (ASX:MTS) has informed that the company’s sales are down 1.8% for the 16 weeks to 15 August 2021, as compared to the previous corresponding period. The total food sales were also down 7.4% in the same period.