The buy-now-pay-later (BNPL) space is about to become even more competitive as tech giant Apple has decided to foray into this highly popular form of payment system which has disrupted the traditional credit card and digital wallet business. The BNPL space is currently dominated by players like Klarna, Afterpay, Affirm, LayBuy and Quadpay, which have become household names amid the pandemic-fuelled e-commerce boom. 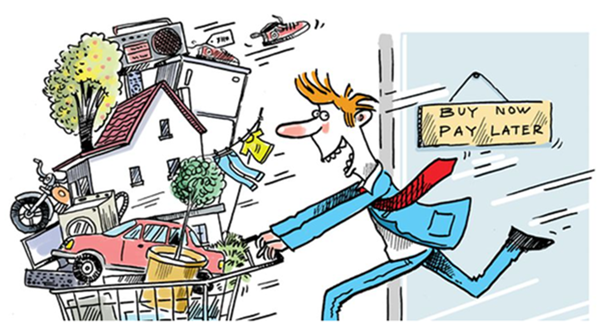 As per media reports, Apple Inc. (NASDAQ:AAPL) is launching a rival BNPL service which will allow consumers to pay for any Apple Pay purchase in instalments instead of paying the total price upfront. The new service, known as Apple Pay Later, will be offered in partnership with Goldman Sachs Group Inc., which will provide loans needed for the instalment offerings, according to a Bloomberg report.

Reacting to the news, shares of ASX-listed BNPL players tumbled on Wednesday as fear of stiff competition from the world's biggest company left investors jittery. 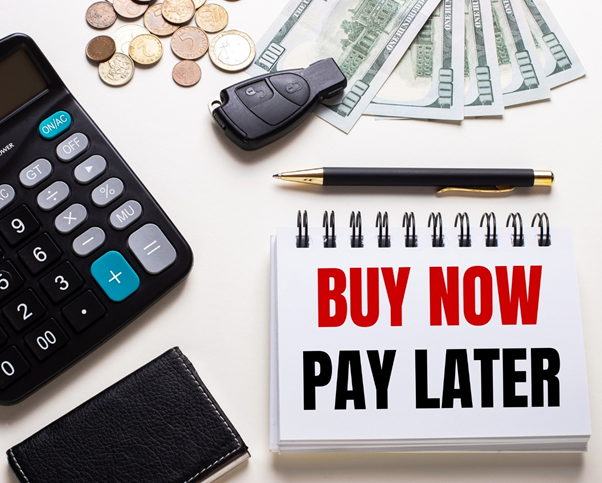 The share price of Australia’s largest BNPL firm Afterpay Limited (ASX:APT) fell 8.5% to AU$108.30 in opening trade. A leader in the BNPL industry, Afterpay allows its customers to buy products instantly and pay for their items over four instalments, without any interest. The AU$35.58 billion company has recently expanded its service to major online brands, including Amazon, CVS, Dell, Kroger, Macy’s, Nike, Sephora, Target and more.

In overnight trade on Tuesday, shares of US-based BNPL player Affirm Holdings nosedived as much as 17% on the NASDAQ. Paring some of losses, the stock closed trade at USD$58.21, down 10.45%.