AGL Energy (ASX:AGL) To Recognise Charges in H1; Here’s why

The Company is set to recognise charges of $2,686 million post-tax in its financial statements for the period ended 31 December 2020.

AGL is going through troubled times. The declining prices of wholesale electricity and gas are impacting its earnings. AGL has already lowered the earnings guidance from previously announced $560-660 million to a new range of $500-580 million. Also, the Liddell accident is estimated to cost nearly $25 million to the Company. 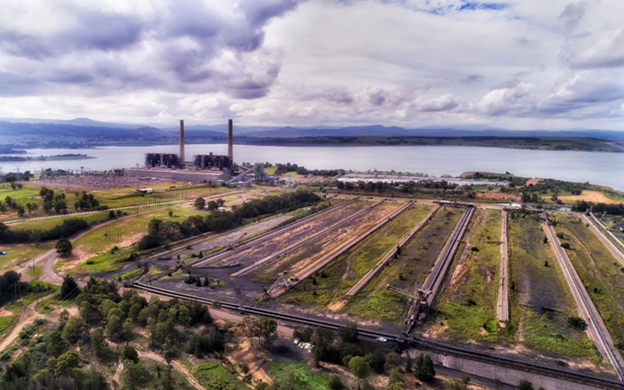 Related Read: Why the share price of AGL Energy Limited (ASX:AGL) is dipping

The $2,686 million charges include the provisions of $1,920 million (pre-tax) for the onerous contracts. The contracts mainly cover the wind farm off-take agreements for the long-term, entered during the period 2006-2012. The intention was to support the development of the renewable energy sector of the country during the period. However, these agreements were executed at a price higher than the spot and forecast prices and renewable energy certificates in the current date.

Additionally, the Company has increased its environmental restore provision to $1,112 million. The increase has been attributed to a reduction in the discount rate from 10% to 3%, used to calculate the present value of future estimated restoration cash flows. It includes $799 million out of a total of $1,112 million. The rest, $313 million, is a provision for an increase in estimated future expenditure of the rehabilitation costs.

The onerous contract and environmental restoration provisions are a result of sharp reductions in wholesale energy prices. The long-term outlook for wholesale electricity and renewable energy certificates hints towards material reduction in prices. The macroeconomic conditions such as COVID-19 have led to a substantial decline in demand for electricity. Additionally, the Company provided aid to its customers during the tuff times.

What does AGL will gain from asset impairment and recognition of onerous contracts?

AGL is expecting a net positive tax benefit of $878 million after the recognition of onerous contracts and environmental restoration provisions.

(All currencies are in AUD.)