Penny stocks present themselves as high-risk stocks with a potential to bring in massive profits to the investors. These small cap stocks may turn out to be surprising investments if market conditions remain favourable.

Investors have been eyeing penny stocks due to the low level of capital required to invest in them, unlike other mid cap or large cap stocks. Most of these stocks are issued by companies that have a market capitalisation of less than AUD50 million.

RELATED READ: 3 penny stocks that will cost you less than $1 each 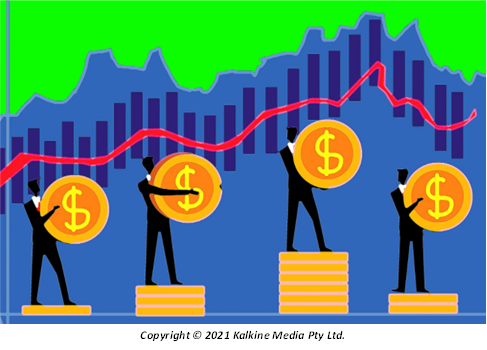 Here are 5 penny stocks that can attract the attention of investors in the coming month of March: 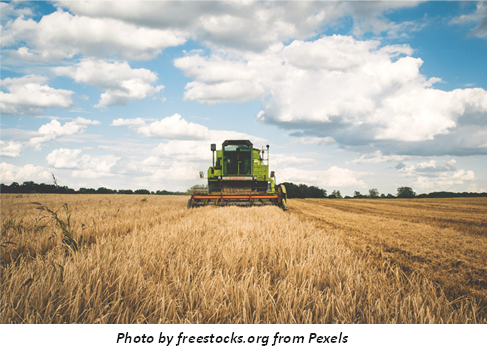 The company holds a 9.6% stake in Namoi Cotton, a leading ASX-listed agribusiness firm which supplies products to Asian markets. However, due to reduced valuation of the subsidiary firm Namoi Cotton, ARC suffered losses during the 12 months ending 30th June 2020. ARC reported an after-tax profit of AUD1.14 million.

Despite the dismal financial performance during the year, Australia Rural Capital has increasingly been fetching gains for its investors in the stock market. The company’s share prices have risen by more than 230% over the last week. The company is trading at AUD 0.3 per share.

EMU NL is a mineral exploration company which is currently focused on a gold exploration project. The company acquired “Gnow’s Nest”, under which it is conducting its gold project. EMU NL has acquired three projects in Southwest Western Australia.

EMU’s stock market performance has been exceptional during the past few days. The company’s share price went up 62% in a single day post the announcement of its drill results from its Gnows Nest Project in Western Australia.

The company has extended its high-grade gold mineralisation zone at the newly acquired Monte Cristo Gold prospect as well as the Gnows Nest Gold prospect. EMU’s shares have seen a steady price increase over the course of one month from AUD 0.05 per share in late January to AUD 0.091 per share in late February. Thus, EMU’s strong share market performance is backed by the company’s rising project base with new acquisitions.

The month of February has been promising for Multistack. The company’s share price saw a single day uptick of 36% following a lull in the market for over 4 months. Multistack is the provider of chillers and heat pump needs. Credited with the invention of modular chillers, Multistack is an international brand name.

Despite the losses, Multistack has managed to come back in the game during the next 6-month period ending 30 June 2020. The company has seen significant stock market gains over the past week as share prices surged by almost 24% during the previous week. Multistack is currently trading at AUD0.026 per share.

The company is looking to advance its portfolio in the Central Gawler Craton Gold Province in South Australia, which holds significant potential for gold mining firms.

Indiana Resources has gone up 117.5% in the share market over the last 6 months and is currently trading at AUD0.087 per share. 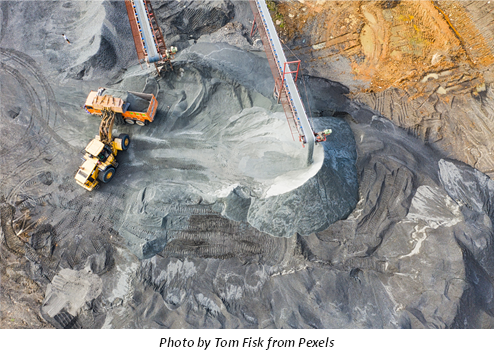 Ausmon operated as an Australian exploration firm with 100% owned exploration licences in Australia. The small cap stock has shown varied performance in the stock market over the past 6 months. However, the company’s share prices went up 12.5% over the course of the previous one week.

Founded in 2008, the company was listed within one year in 2009. The small cap stock is quickly growing and become an interesting choice among investors. Ausmon Resources conducted a drilling operation of over 1100 metres to reveal 2.17 percent zinc followed by 1.52 million parts per million gold. This showed high zinc potential along the western boundary of Stirling Vale Synform. (

The company has further plans to extend its drilling operations which could point to future gains. Ausmon Resources is currently trading at AUD 0.009 per share.