AMP Limited (ASX:AMP) and Ares Management Corporation (NYSE:ARES) announced on 26 February that both the firms have joined hands and entered a non-binding Heads of Agreement. 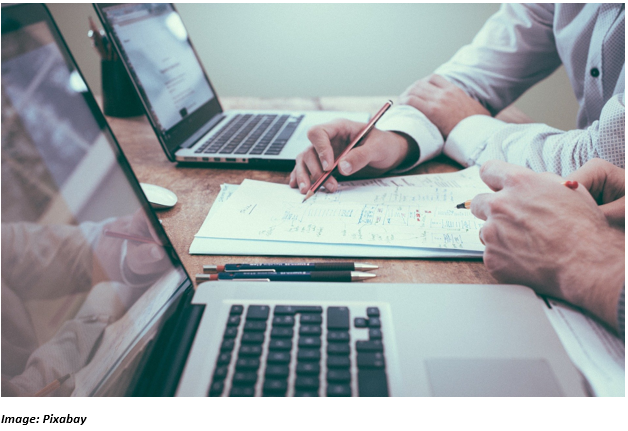 As per the agreement:

It should be noted that the total implied value of AMP Capital’s current private markets business is quoted at $3.15 billion and AMP will retain the ownership of AMP Capital’s public market businesses.

The popular public markets strategy of AMP shall continue. Also, AMP Australia will be getting the Multi-Asset Group (MAG).

However, the joint venture is anticipated to raise $0.5 billion of debt to maximise capital efficiency. This, in turn will lessen the pro rata equity contributions for both the Companies.

As far as the board is considered, it will feature 10 seats with six and four nominees from Ares and AMP, respectively.