After applying to a particular private insurer, members would have to complete the ‘waiting period’ before they could make a claim. By implementing this strategy, health insurance companies are protecting themselves from clients that want to claim large sums and then bail out from the company. If this were a regular practice in Australia, all health insurance members would need to pay higher premium fees.

MUST READ: A Report On Private Health Insurance: What You Should Know

That said, every person should do some research before signing up for private health insurance, as waiting periods vary depending on a condition’s severity. For example, if Australian residents wanted to claim a knee surgery on the private insurer, they would need to wait for at least six months as the waiting period. At the same time, if an individual seeks urgent medical treatment due to the unforeseen accident, there are usually no waiting periods. 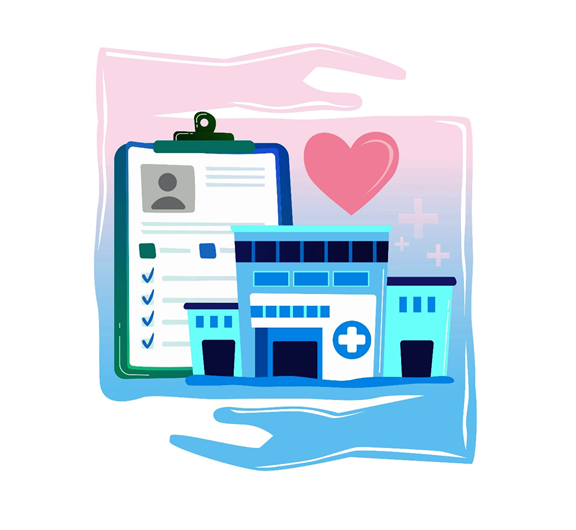 Why do waiting periods exist?

As mentioned above, waiting periods exist so that the insurance companies would not need to raise premium fees for all members. Some people would likely try being short-term clients for personal gain – getting expensive surgery, new braces, or prescribed eyeglasses. No matter what the reasons might be, waiting periods are simply insurance for healthcare companies.

What are the waiting periods for hospital cover?

Under the Private Health Insurance Act 2007, the government can impose the following waiting periods for hospital covers. In essence, hospital coverage includes staying at the hospital, surgeries, nursing care, and all medications that the hospital provides for each patient.

MUST READ: A Glimpse at Private Health care in Australia

What are waiting periods for the extra cover?

As opposed to the hospital cover, the Australian government does not make decisions about extra covers waiting periods. Depending on the company policy, each private healthcare business will set the waiting period for themselves. Additional coverage waiting periods also depend on the severity of the condition:

When do waiting periods apply?

Waiting periods will apply when the current policy is upgraded or when new insurance is being issued. Private health insurance companies will also take into consideration the fact that individuals might be joining private health for the first time.

However, no waiting periods are necessary in those cases when individuals decide to switch insurers but remain the same policy. Insurance companies will also not require waiting periods if the claimed treatment is reoccurring.

Are there any exemptions?

The most significant exemption applies to the mental health insurance policy.

If individuals want to upgrade their existing psychiatric benefits or start with new ones, they will need to wait for up to two months before being able to claim the bill on the private insurer.

However, since April 2018, the Australian government has allowed people with mental health concerns to waive the waiting period. This opportunity can happen only once in a lifetime, so one should be conscious about using this benefit. The advantage can also be accessed only if the individual had previously had a private health insurance policy for at least two months.

What to do if it comes to a pre-existing condition emergency while on a waiting period?

In case when a specific individual suffers from a heart condition, diabetes, asthma, or any other pre-existing illness, one has a chance of contacting the private insurer and asking for the benefit.

However, it is entirely up to the insurance company if they will allow the claim. Time is the most significant factor in these circumstances, as private insurers tend to take some time deciding. There are a few things that the insurer should do before deciding:

Some people will still decide to go to the hospital even if they have not heard from the insurer. The company might come back to them shortly after being admitted to the hospital, but it also does not need to be the case.

The best advice, however, will come from the doctor. In some cases, doctors may postpone the medical treatment, so patients do not need to face expensive bills because they are on a waiting period. On some occasions, doctors could also advise using the public system if individuals cannot afford private hospitals without health insurance.