Technology is the practical application of the scientific knowledge in a particular area to solve daily problems or develop useful tools. In the current scenario, we cannot imagine a world without technology. The application of technology can be seen in every field.

In 2019, few of the top technologies in demand are:

Below discussed are four tech stocks listed on the ASX. Let us have a look at their recent updates and performance on the stock market.

Headquartered in Melbourne, Australia, Adslot Ltd (ASX: ADJ) is engaged in online and digital media activities. It has offices in New York in the United States, London in the United Kingdom, Shanghai in China, Munich in Germany, and Sydney and Melbourne in Australia. Its solution, Adslot Media is the only tool available in the market, which helps in scaling publisher-direct buying and at the same time, allowing association between buyers and premium publishers.

On 27 June 2019 in an ASX announcement, the company provided an update on its progress in the United States market. The update majorly covered details related to Adslotâs discussions with agency holding companies.

ADJ confirmed in the announcement that it signed a trading agreement with the programmatic trading division of one of the six largest agency holding companies in the United States, under which the buyers within the division would be able to access the Adslot platform as well as buy media from the network of publishers of the company within the US market. The company expects initial trades from this source within the third quarter of 2019.

Apart from this deal, the company also reached an agreement with two agency holding companies, which will allow them for initial trading in the expectation that they would enter in a master services agreement in the near future. Adslot expects initial trades from these two agency holding companies within the third quarter of 2019 ending September.

Meanwhile, the company is carrying out discussions with the remaining three large agency holding companies for master services agreements. It also unveiled to have signed additional publishers based in the United States, aimed at further boosting its supply in the market.

Adacel Technologies Limited (ASX: ADA) is a leading developer of operational air traffic management systems and speech recognition applications, as well as advanced air traffic control simulation and training solutions. The company is headquartered in Victoria, Australia and got listed on ASX in February 1998. 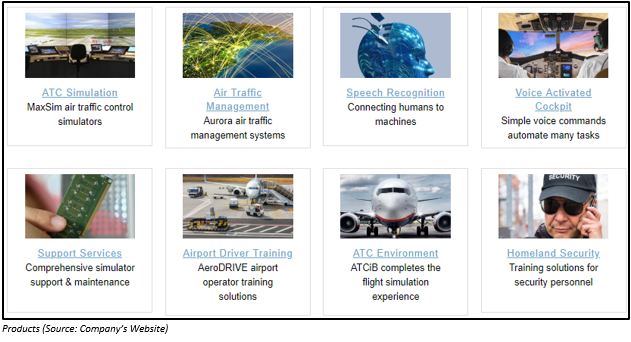 On 1 July 2019, the company released its revised guidance for FY2019 and guidance for FY2020. The updated outlook follows a comprehensive review of all aspects of the business by the board and the management since 1 April 2019.

Through the review, three primary drivers were identified to the reduced FY2019 performance of the company as compared to the previous financial year. These include ATM System Installations, Orders Activity, and Restructuring and Other Costs. Details related to these drivers and guidance for FY2020 can be read here.

A2B Australia Limited (ASX: A2B), an expert in digital payments, serves retailers and the taxi industry across Australia. Its brands include 13cabs, Cabcharge, EFT Solutions, and Mobile Technologies International. The Cabcharge facility enables making payment for taxi fares domestically and internationally. The facility gives access to a cloud-based travel management platform, which offers better visibility and understanding to users into their account. 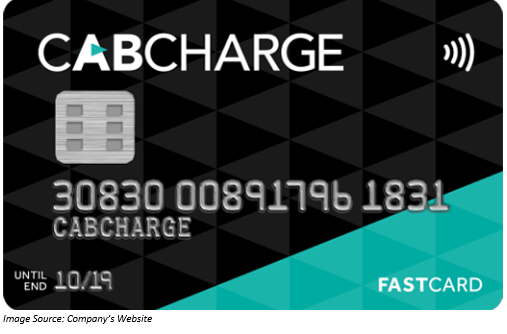 In April 2019, the company signed an agreement with Regent Taxis Limited for acquiring the business operations as well as multiple assets of Gold Coast Cabs. The company on 2 July 2019 confirmed that it completed the acquisition of Gold Coast Cabs in a deal worth $ 2.5 Mn.

With the completion of the transaction, subscription numbers on A2Bâs taxi network grew. Moreover, complete integration of Gold Coast Cabs will result in a revenue contribution of ~ $ 5 Mn and an EBITDA contribution of ~ $ 1 Mn on an annualised basis.

A stronger and better-resourced taxi service supported by A2Bâs world-class technologies and booking platforms would benefit locals, as well as industry participants.

Further, the company has plans to speed up the roll out of the latest Mobile Technologies International (MTI) dispatch system, aimed at modernising the local industry and transitioning it away from its dependency on data terminals and private radio networks and onto tablets which uses public telco networks.

The merger of the company with Regent Taxis Limited, the parent company of Gold Coast Cabs, would help A2B to progress its strategy of boosting its presence on a national scale, backed by a rising count of passengers who download as well as book rides on the 13cabs application.

Headquartered in San Diego, California, Altium Limited (ASX: ALU) is involved in the business of developing and selling computer software for designing electronic products. In todayâs world, designers need tools which can help them to make the most of modern technologies, manage projects as well as deliver connected, intelligent products. To meet the requirement of these designers, the company create tools. 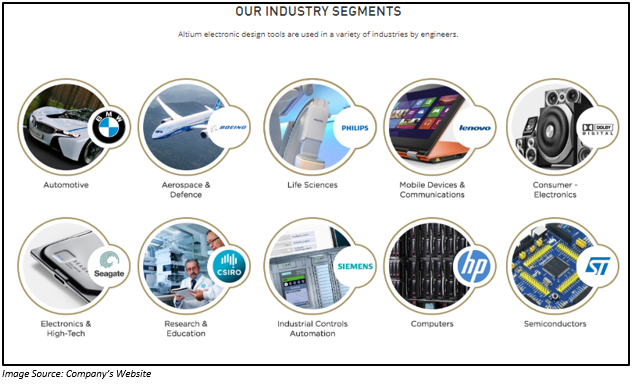 On 12 July 2019, the company announced its plans to release the results for fiscal year 2019 on 19 August 2019. On the same day, CEO Mr Aram Mirkazemi and CFO Mr Joe Bedewi will host a teleconference.

Previously on 13 May 2019, ALU announced that it will hold the AGM on 6 December 2019. Meanwhile, the company also announced to have secured an extension from the Australian Securities and Investments Commission (ASIC) for the period, in which the company must hold its 2019 AGM to facilitate this.

In order to coordinate the timing of its 2019 technology day and its annual general meeting, the company had requested the extension. Also, the extension in the timing would provide the US based senior executives and Board members of ALU with ample time during which they can travel to Australia and attend both the events.

Also, in mid-February 2019, the company announced its financial results for six months ended 31 December 2018. The company reported an outstanding performance across all key metrics.

It registered a 24% increase in revenue to US$ 78.1 Mn and a 58% rise in profit after income tax to US$ 23.4 Mn as compared to the previous corresponding year.

Moreover, the company registered a 17% increase in revenue generated through Board and Systems (Altium Designer, Circuit Studio, SolidWorks PCB) to US$ 58,426.

New seats under Altium Designer reported a 34% increase. During the reported period, the subscription pool grew by 9% to 39,179. Octopart delivered a growth of 80% in revenue and TASKING registered record revenue growth of 35%. The company declared an interim dividend of 16 cents, up by 23% as compared to the previous corresponding year.