The sharp fall comes as a massive financial storm brews in the Evergrande Group. Evergrande’s depleting sales and cash reserves have pushed the company to the brink of default.

Last week, China’s second-largest real estate firm revealed that it owes a debt of around US$300 billion to investors. The government is under pressure to bail it out to prevent a wider fallout on the economy.

China also has been stepping up regulatory pressures on Chinese technology companies, including Alibaba, over data security and privacy policies. However, BABA stock was up 2.43% on Sep 17, when it closed at US$160.05, with a trading volume of 25,543,290.

Also Read: 7 stocks worth exploring amid the buzz over commercial space voyages 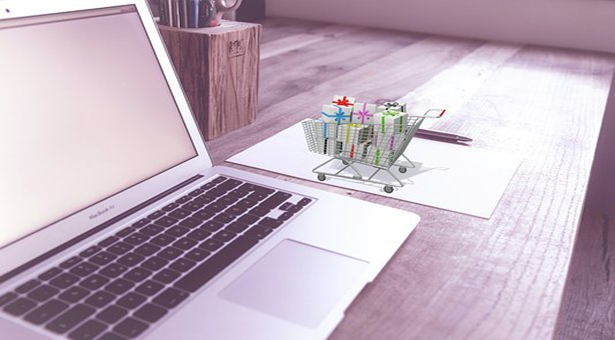 Both foreign and domestic Investors fear that Evergrande’s financial crisis might spill over to other sectors, which could be a major blow to the Chinese economy. But experts opined that the government would step in to defuse the debt bomb, considering its risk to the economy.

Alibaba’s financial performance was robust in the first quarter. However, it faces several challenges, including new government rules and market upheavals.

Alibaba, founded in 1999, is one of the world’s largest e-commerce companies. Its IPO was launched in 2014. The stock fell 30% YTD and 42% in one year. Many Chinese stocks have been closing in the red of late amid regulatory pressures, which impacted market sentiments. The Evergrande crisis has further raised the investors’ concerns. However, they must evaluate all companies they are exploring carefully before making an investment decision.