Levi Strauss & Co. (NYSE: LEVI) saw its stock jump 5 percent when the market opened on Friday as the company raised its fiscal 2021 outlook following a strong performance in its fiscal second quarter.

The San Francisco-based apparel retailer swung to profit in its second quarter ended May 30, 201 as revenue soared 156 percent year over year.

Levis Strauss now anticipates much stronger full-year revenue and earnings per share than its previous estimate considering the improvement in its business, CFO Harmit Singh said during the second-quarter earnings call.

Levi Strauss’ current market capitalization totals US$11.21 billion. Its stock returned around 40 percent year to date. During the last 52 weeks period, the shares traded between US$11.82 and US$30.84.

Levi Strauss stock, which closed at US$28 on Thursday, opened at US$29.40 on Friday, up 5 percent. The shares jumped over 4 percent in the pre-market trading.

Swings to profit in second quarter as revenue more than doubles

Levi Strauss’ fiscal second-quarter net revenues came in at US$1.28 billion, compared with US$498 million in the year-ago quarter.

Revenues from the US and Chinese markets exceeded 2019 figures, while revenues in Europe is down compared to the second quarter fiscal 2019.

Around one third of its stores in Europe were closed in the second quarter due to the coronavirus related lockdowns while 17 percent of stores remained closed globally.

Harmit Singh said the company’s second-quarter revenue surpassed its estimates as recovery is faster than expected in most of the markets. 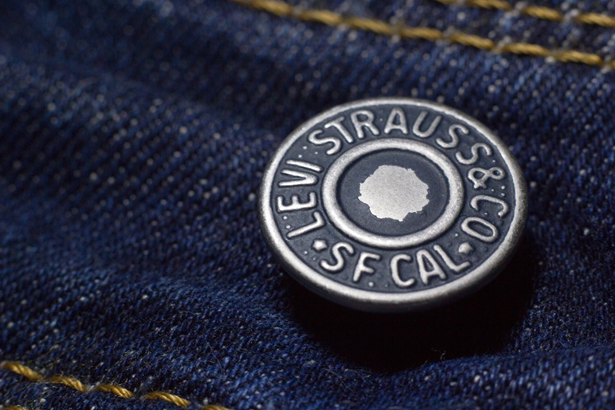 Levi Strauss earned US$65 million in net income compared with the net loss of US$364 million. Adjusted net income totaled US$93 million against the adjusted loss of US$192 million. Diluted EPS and adjusted EPS were 16 cents and 23 cents respectively.

Upbeat forecast for the fiscal year 2021

For the second of the year, the company projects net revenues to grow in the range of 28 percent to 29 percent year over year.

Full-year diluted EPS is expected between US$1.29 and US$1.33 on an adjusted basis as the second half EPS could be in the range of 72 cents to 76 cents.

Levi Strauss noted that 92 percent of its stores have reopened.