A significant part of the revenue has been contributed by increased air shipments of e-commerce goods and Covid-19 vaccines, the company said in a release.

Analysts forecast a sustained volume growth for the company as online orders are expected to continue in the backdrop of a pandemic-fuelled expansion of e-commerce.

The company benefitted the most from increased deliveries of medical devices and medicines during the quarter, they noted.

Revenue from the domestic market rose by 10.2%, while the international segment saw a 30% growth, mainly due to orders from Europe.

UPS said rate hikes coupled with increased demand from small and medium-sized businesses would likely contribute to its half of the margin in the US market.

Barring items, the company earned US$3.06 per share during the reporting period, above analysts' estimates of US$2.82, Refinitiv data shows. 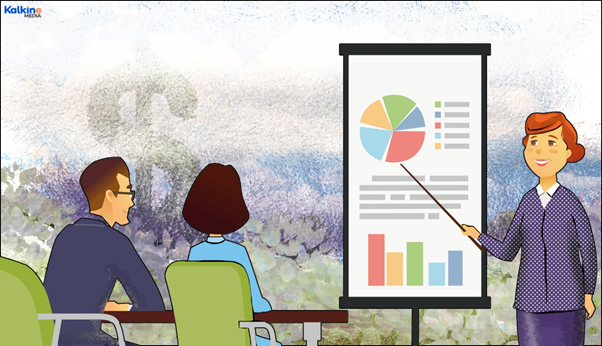 UPS’s consolidated operating profit increased by 40.8% to US$3.3B on an adjusted basis from last year, while diluted earnings per share rose by 50.2% to US$3.05 YoY.

The GAAP results include after-tax conversion and other charges of US$11 million, or comparable to US$0.01 per share, the company said in the report. During the quarter, the company also concluded the divestiture of the UPS Freight segment, resulting in the re-assessment of pension and postretirement benefit schemes. As a result, it helped lower the liabilities to a tune of US$2.1 billion, although it had no significant impact on net earnings.