Raytheon Technologies Corporation (RTX) on Tuesday posted a first-quarter net income of US$1.1 billion, up 43% YoY, boosted by the recovery in the aerospace industry.

Its first-quarter sales were US$15.7 billion, up 3% from the year-ago period.

Raytheon also confirmed a share buyback of at least US$2.5 billion worth of its common stocks. 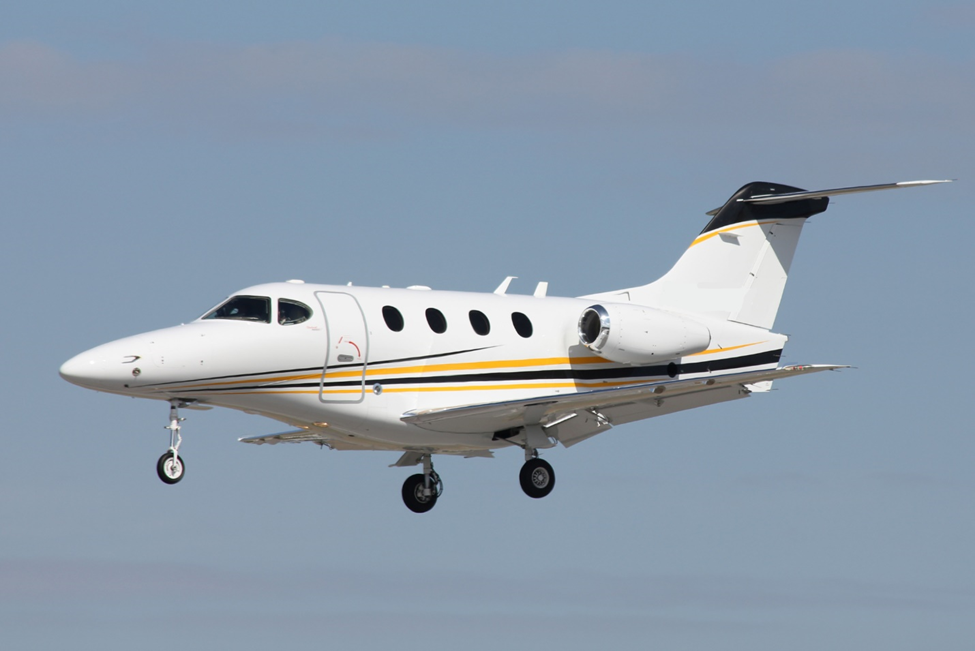 According to Raytheon Technologies Chairman and CEO Greg Hayes, the robust recovery in the commercial aerospace sector coupled with the company’s focus on operational execution helped it to deliver top-line growth and YoY margin expansion.

“As a result, adjusted EPS and free cash flow exceeded our expectations in the first quarter," said Hayes.

It also reported adjusted earnings per share (EPS) of US$1.15, which is up by 28% from the previous year. The company gained close to US$90 million of incremental RTX gross cost synergies. Meanwhile, the company spent US$743 million on share repurchase.