Shares of Allakos (NASDAQ: ALLK) nosedived nearly 90% at the close on Wednesday after presenting its clinical study data for the drug lirentelimab used in treating gastrointestinal diseases.

However, the shares recovered some lost grounds in the aftermarket session. The stocks were down 89.87% to US$8.55 but climbed up from Tuesday’s close by 11.46% to US$9.53 in afterhours trading.

The crash came after the company announced the results from its “Phase 3 Enigma 2 and Phase 2/3 Kryptos clinical studies” to assess lirentelimab, which failed to meet the co-primary endpoints.

The poor results led to the stock’s free fall.

In the Enigma 2 study, patients who received a placebo reported a “greater change in the six-symptom total symptom score (TSS) than those who received lirentelimab.

Likewise, in the Kryptos study, those who received a higher dose of lirentelimab showed improvement in symptoms than those on a placebo, but it wasn't enough from a statistical standpoint.

CEO Robert Alexander said the research team was “deeply disappointed” over the results. He said the studies did not “achieve the symptomatic endpoints". 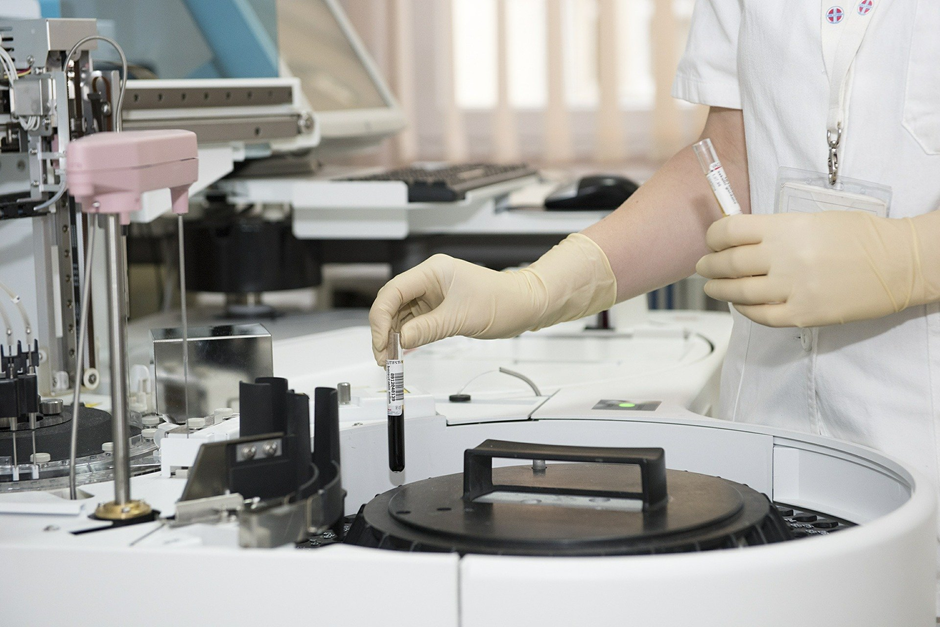 Medical officer Craig Paterson said the company will continue to analyze the data from the studies to find a way forward for lirentelimab. Allakos also plans to continue its research on a subcutaneous version of the drug for treating atopic dermatitis, asthma, and chronic urticaria.