American bank Wells Fargo plans to offer cryptocurrency services to its wealthy clients. According to the bank last week, it is planning to introduce professionally managed funds for the cryptocurrency trade and services.

Wells Fargo, which has been planning for the crypto services for some time now, may launch it in mid-June, say some industry observers. The announcement took many by surprise as prices of the digital coins have been volatile of late.

Bitcoin and other cryptocurrencies have plunged after China warned its financial institutions against cryptocurrency transactions. Investors also took a cue from Elon Musk’s announcement that Tesla would not accept the digital coins for car purchases.

Musk raised concerns that Bitcoin’s surge may escalate threats to the environment.

Until 2019, Wells Fargo had no plans to dabble in the crypto world. Like its rivals Goldman Sachs and JP Morgan and Chase Co., it also has plans to launch cryptocurrency services.

And it may be one of the reasons why Wells Fargo may have jumped into the fray, as they don’t want to be left out from the current crypto craze, say observers. 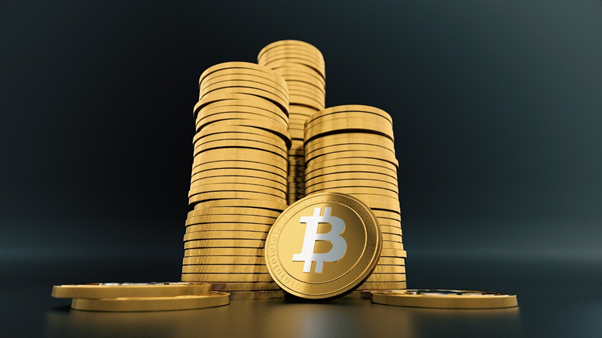 The bank believes that digital coins have gained stability as an asset and they could be a viable alternative for investment.

The bank, however, would initially provide the services only to qualified and wealthy clients through professionally managed funds since the digital currencies continue to pose risks.

Wells Fargo said that due to the uniqueness of the digital coins, continuous evolution, and complexity, it would educate its clients about the risks involved.

According to the bank, there are currently over 9,000 cryptocurrencies with a market cap of around US$2.4 trillion across the globe.

Also Read: Will environmental concerns pave the way for Bitcoin to get greener?

How 2020 was a boon for cryptocurrencies?

Many factors may have contributed to their explosive growth over the past year. For instance, increased use of digital coins may have caused their maturation.

Some banks also have started supporting crypto transactions. Regulators and investment institutions took steps for the legal protection of crypto assets, leading to their improved position as financial asset.

The pandemic also has helped increase their acceptance as the near-zero interest rates and inflation caused fear among investors.