Oregon football star Kavyon Thibodeaux is in the spotlight after launching his crypto coin $JREAM on Thursday. The coin saw massive traction since the launch.

The footballer said it is not a business venture but to connect with his fans. The proceeds will go to various philanthropic projects.

The coin will be trading on the social token platform Rally exclusively. Its current circulating supply is 100,000, but the coin volume can increase to 21 million depending on demand.

The $JREAM coin started trading at around US$0.26 and jumped to US$0.33 by Thursday afternoon. Thibodeaux said on his Twitter handle that $JREAM coin is not an investment project but an avenue to help fans connect with him.

It is different from other cryptocurrencies like Bitcoin, Dogecoin, Ethereum, etc., Instead, fans will get exclusive merchandise, access to the Discord platform, and other facilities, he said. 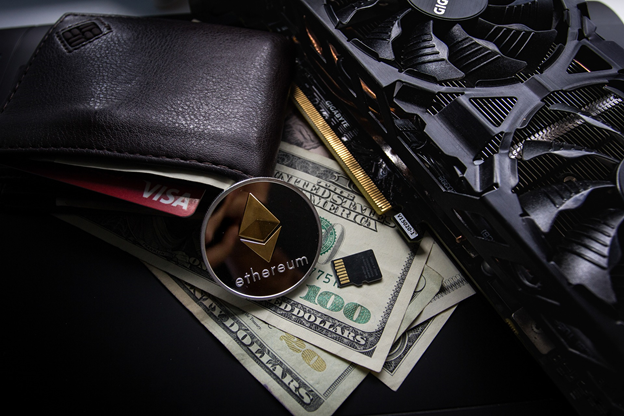 The proceeds from $JREAM will support the Jream Foundation, which he launched to help the needy youth. The foundation was expected to receive about 20 percent of the launch proceeds.

Thibodeaux became the second college athlete to launch a cryptocurrency after basketball player Jaylen Clark, who launched his coin $JROCK earlier this month. Clark plays for UCLA Bruins. The $JROCK coin started trading at around US$0.63, but its price fell later.

Thibodeaux played only 19 snaps in the Duck's season-opener against Fresno State before being rested for an ankle injury. His team's next match was due on Saturday, but it was not immediately clear whether he would recover by then.

Many sports experts and fans consider Kavyon as the No. 1 overall pick in the 2022 NFL draft. In addition, Thibodeaux had 42 tackles in total. He has also earned the first-team All-Pac-12 honors.