Shares of Under Armour, Inc. (NYSE: UAA) and Caesars Entertainment, Inc. (NASDAQ: CZR) rallied on Wednesday’s trading as both the companies showed optimism in recovery expectations.

Shares of Las Vegas-based casino and hotel company Caesars Entertainment increased up to 10 percent to US$105.5 after its CEO showed optimism in the recovery.

Peloton’s shares fell as much as 15.8 percent to US$81.41 after the company recalled about 126,050 treadmills in the U.S. following the death of a child and several reports of injuries.

The Maryland-based athletic apparel maker now anticipates its revenue for the full year to grow at a high-teen percentage rate.

Under Armour forecasts its diluted loss per share in the range of about 2 cents to 4 cents while adjusted diluted EPS is projected between 28 cents and 30 cents.

For the first quarter ended March 31, Under Armour posted a 35 percent year-over-year growth in its revenue to US$1.26 billion. Apparel revenue increased 35 percent to $810 million while footwear revenue accounted for US$309 million, up 47 percent. Accessories revenue also grew 73 percent to US$117 million.

Adjusted net income during the quarter totaled US$75 million, or 16 cents per share.

Caesars Entertainment CEO Thomas R. Reeg said he expects the company to earn at least US$1 billion in one of the quarters. In the first quarter earnings call, Reeg noted that the demand for entertainment will be “like nothing any of us have seen in our lifetimes.”

Caesars Entertainment’s first quarter net loss widened to US$423 million from US$176 million reported in the year-ago quarter.

Net revenues soared to US$1.70 billion from US$473 million in the first quarter prior year.

Same-store adjusted EBITDA totaled US$548 million, compared to US$410 million in the year-ago period. Same store net revenues came in at US$1.9 billion. 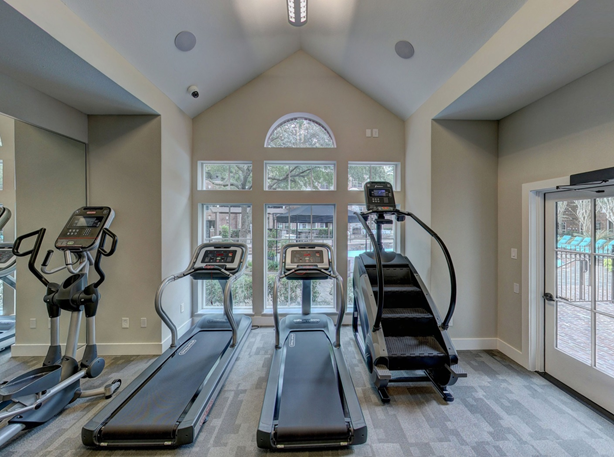 Peloton CEO John Foley apologized for the delay in initiating a recall despite the U.S. Consumer Product Safety Commission, or CPSC, warning about the Tread+.

In April, CPSC started a probe into a child’s death linked to the device and had warned that Peloton Tread+ poses serious risks to children for abrasions, fractures, and death.

Foley said the company made a mistake in its initial response to the consumer watchdog’s request to recall the product.

Meanwhile, Peloton received 18 reports of touchscreen detaching and falling from the Tread treadmills.

READ MORE: T-Mobile Revenues Up 78% As Subscribers Soar in Q1