Several consumer staple companies have already warned about inflationary pressure, while some have announced plans to increase the price for their products to offset the rise in commodity price.

In May, the US consumer price index jumped 5 percent year over year while it grew 4.2 percent growth in April.

Here, we explore the stocks of the companies that produce or sell staples in the U.S. market.

P&G, which owns consumer brands including Pampers, Gillette, Tide, Head & Shoulders and Oral-B, has a market capitalization of US$ 329.77 billion. Its stock is down over 3 percent year to date, while it grew around 17 percent in one year.

In the fiscal third quarter ended March 31, P&G’s revenue rose 5 percent year over year to US$18.11 billion. Net earnings grew 12 percent to US$3.27 billion. The company expects its full year sales to increase between 5 percent and 6 percent.

P&G is set to increase the price of its baby care, feminine care and adult incontinence products by around mid-to-high single-digit percent in the US market from mid-September as it looks to offset certain impact of rising commodity prices.

The Washington-based company operates 559 warehouses in the U.S. It has a market value of US$168.29 billion. Its share price, which is up approximately 1 percent year to date, rose around 28 percent in the one-year period.

Costco CFO Richard Galanti has warned of inflationary pressures and said the prices of goods, such as pulp, plastic, resin, and meat, have increased.

In April, Kimberly-Clark said it would increase the prices across baby and child care, adult care and Scott bathroom tissue businesses in the mid-to-high single digits towards the end of June. The company said price hikes are necessary to balance the significant increase in commodity cost.

Meanwhile, the company reduced its 2021 outlook after reporting a 5 percent decline in its first-quarter sales of US$4.7 billion. For the full year, Kimberly-Clark now estimates its net sales to grow between 3 percent and 5 percent.

The company has a market cap of US$203.61 billion. Its stock is almost flat year to date and returned 15 percent in one year.

The company expects its 2021 organic revenue to grow in mid-single digits. 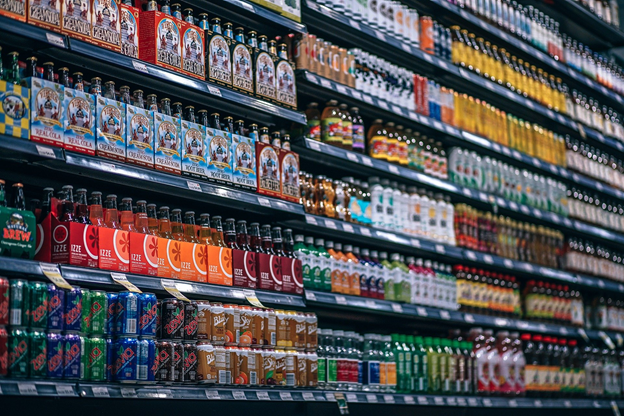 General Mills is valued at US$37.977 billion on NYSE. Its stock returned around 7 percent this and 4 percent in one year.

The company saw its net sales grow 8 percent year over year to US$4.5 billion during the fiscal third quarter ended February 28. General Mills projects its full fiscal year organic net sales to grow around 3.5 percent. It is also expecting higher input cost inflation and higher logistics costs in the second half.

This Chicago-based snacks and chocolate company owns a number of popular brands, including Oreo, Cadbury Dairy Milk, Toblerone and Sour Patch Kids. Recently, it announced a deal to buy baked snacks maker Chipita S.A. The company generated US$27 billion in net revenues during 2020.

Mondelez is valued on NASDAQ totals US$89.20 billion. Its stock price grew 9 percent this year while it jumped 25 percent in one year period.

Mondelez anticipates its full organic revenue growth to be more than 3 percent year over year, while adjusted EPS is expected to grow in the high single-digit.

Colgate Palmolive has US$70.334 billion in market capitalization. Its stock returned 15 percent in one year but is down 1 percent year to date. 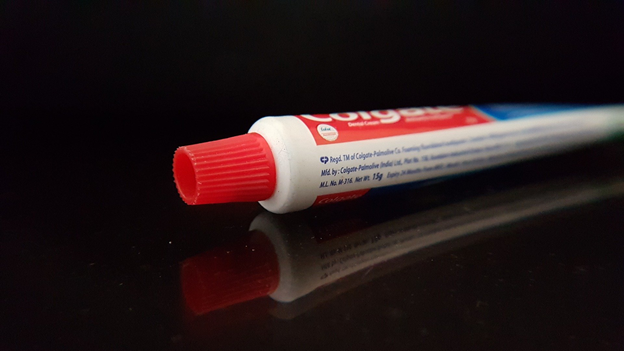 This general merchandise retailer sells a variety of products such as food & beverages, household essentials, furniture, apparel, electronics and toy through more than 1,900 stores. The company registered US$93.5 billion in total revenue during 2020.

Target has a market capitalization of US$114.74 billion. The stock returned 32 percent year to date while it doubled in the last one-year period.

The Minnesota-based company’s total revenue jumped 23.4 percent in the first quarter to US$24.20 billion as apparel sales growth was strong during the period.

Target has forecasted its comparable sales growth in mid-to-high single-digit during the second quarter, while it is projected to grow in single-digit in the third and fourth quarter.

Walmart generated US$559.2 billion in total revenue during the fiscal year 2021 ended January 31 and is the largest company in the world based on revenue.

The supermarket operator is valued at US$ 393.75 billion on NYSE. The stock, which returned over 18 percent in the one-year period, is down approximately 4 percent year to date.

Recently, Walmart posted 2.7 percent year-over-year growth in its revenue to US$138.3 billion in fiscal 2022 ended April. Comparable sales in the US rose 6 percent while e-commerce sales surged 37 percent.

For the full fiscal 2022, Walmart projects its consolidated net sales and comparable sales in the US to increase in low-single digits.

This Ohio-based branded food and beverage products maker has a market capitalization of US$14.73 billion. Its stock rose approximately 17 percent year to date 32 percent in one year.