Beyond Meat, Inc. (NASDAQ: BYND) stock rallied up to 12.8 percent in Monday’s trading session. But the stock, which rallied to its 52-week high in January, is down over 6 percent year to date.

California-based Beyond Meat makes and sells plant-based meat alternatives in the U.S. and globally. Its popular offerings include Beyond Burger, Beyond Meatballs and Beyond Sausage.

The pandemic’s impact on Beyond Meat’s foodservice channel impacted the company profit in recent quarters. With the gradual reopening of states in the U.S., Beyond Meat could see an increased demand in its food service channel.

In the first quarter, Beyond Meat tied up with restaurant chains McDonald’s Corporation and Yum! Brands to offer plant-based products in their menu. Beyond Meat also announced a joint venture with PepsiCo to develop plant-based snacks and drinks.

The company has partnerships with a number of retailers, including Walmart, Whole Foods Market, Stop & Shop, Sprouts, Harris Teeter, Kroger and Albertsons, to offer its products. Beyond Meat said its products are available at around 118,000 retail and foodservice outlets in 80 countries as of April 3.

Projects Q2 Revenue To Grow Up To 32% YOY

Net loss in the first quarter widened to US$27.3 million, or 43 cents per share, from a net income of US$1.8 million, or 3 cents, in the year-ago quarter. 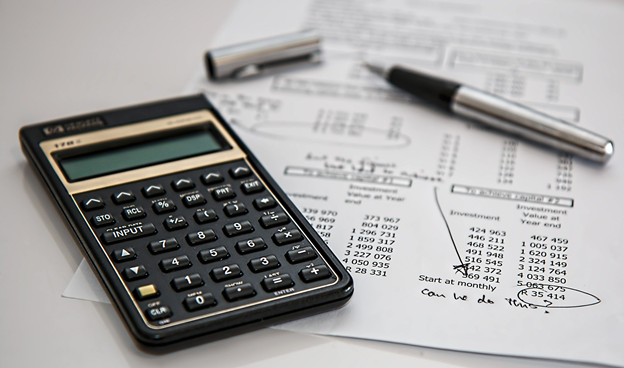 Beyond Meat became public on NASDAQ in May 2019. The company’s share price has grown over 154 percent since the listing.

However, the stock declined 16 percent in the one-year period and is down 6.8 percent year to date.