General Motors Co (NYSE: GM) on Wednesday reported a better-than-expected decline in its third-quarter revenue and profit despite a severe semiconductor chip shortage.

The Michigan-based company, however, said it is expecting a better full-year result.

In a letter to shareholders, CEO Mary Barra said full-year outcomes would be towards the higher end of the guidance, i.e., EBIT-adjusted range of US$11.5 billion to US$13.5 billion.

Barra said lower wholesale shipments to dealers and higher commodity and logistics costs dragged down the third-quarter results. However, she said strong pricing on full-size pickups and SUVs partially compensated for the negative impact.

It also benefitted from an agreement with supplier LG Electronics, which agreed to cover most of the expected US$2 billion in costs involving the recall of Bolt EV and Bolt EUV.

GM’s revenue dropped to US$26.8 billion in the quarter from US$35.5 billion a year ago. At the same time, profit declined to US$2.4 billion from US$4.0 billion in the comparable quarter a year earlier.

Further, adjusted earnings before interest and taxes fell from US$5.3 billion to US$2.9 billion, while net margin dipped from 11.4% to 9.0% year-over-year. The adjusted automotive free cash flow was a negative US$4.4 billion against a positive US$9.9 billion in the previous year.

Barra said the company is “well-positioned” to lead the US market in pickup sales for the seventh consecutive year. She said GM’s Chevrolet Silverado would be equipped with more technology and off-road capabilities, thus offering more choices to buyers. In addition, its new luxury truck Sierra Denali Ultimate and Silverado will provide the first hands-free trailering and Super Cruise.

GM is currently building a light commercial electric vehicle called BrightDrop for FedEx Express. It also plans to sell a smaller version of the vehicle to Verizon.

Meanwhile, the company is set to open its new plant, Factory ZERO, in Detroit. The facility will produce electric versions of its flagship brands like GMC Hummer. 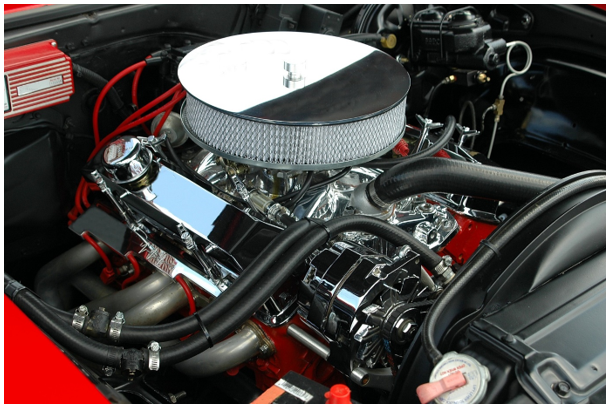 Image description: GM’s revenue dropped to US$26.8 billion in the quarter from US$35.5 billion a year ago.

General Motors’ market cap is around US$83.28 billion.

The automobile industry is one of the worst affected sectors due to the semiconductor shortages. Several big companies were forced to halt or reschedule production timelines due to the crisis. Nevertheless, analysts expect the industry, mainly the EV segment, to grow rapidly in the coming months due to the high demand from both individual customers and enterprises. This week, Tesla Inc’s valuation surpassed the US$1-trillion mark after receiving orders for 100,000 vehicles from rental car rental company Hertz Global, underscoring the robust demand for EVs in the market. However, investors should carefully evaluate the companies before investing in stocks.