Why did Virgin Galactic, Camber Energy stocks fly on Thursday?

Here we look at some of the recent developments of the two companies.

The stock jumped on the news that the Federal Aviation Administration (FAA) has closed its probe into Virgin Galactic’s Unity 22 after it deviated from the designated airspace on July 11.

The FAA has authorized Virgin spaceflights after the company incorporated the suggested changes in real-time notification to FAA Air Traffic Control while communicating during flights.

The Unity 22’s deviation from the airspace during spaceflight had raised security concerns. As a result, FAA had launched a probe after the incident and barred the company from flying SpaceShipTwo.

However, after the FAA clearance, the company now plans to go ahead with another spaceflight with its SpaceShipTwo, Unity 23, from New Mexico.

British Billionaire Richard Branson was among the travelers on the July 11 spaceflight. Five more people from his company had accompanied him on the space trip.

The Las Cruces, New Mexico-based Virgin Galactic Holdings Inc. is a vertically integrated aerospace company. The company has been hogging the limelight for its spaceflights. The company also manufactures advanced air and space vehicles.

Also Read: Five restaurant stocks to keep an eye on beyond 2021 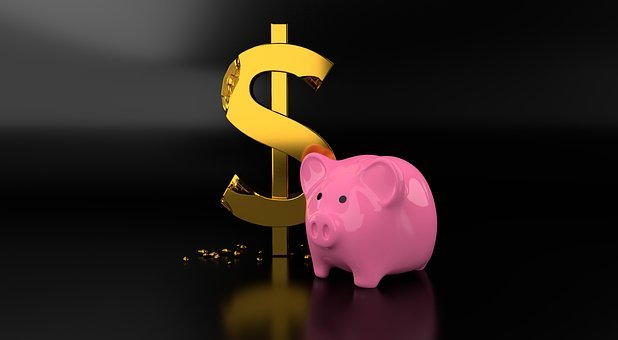 The stock has been gaining investors’ interest over the past few days. On Thursday, it jumped nearly 16% in premarket. However, there was no apparent reason for its upward movement.

The energy company is engaged in the acquisition and development of crude oil and gas fields.

Camber has changed its fiscal year from March 31 to December 31, as per the report filed with the SEC in February this year.

The Houston, Texas-based company has a market cap of US$356 million. The stock touched the highest and lowest of US$4.85 and US$0.33, respectively, in the last 52-weeks.

On the other hand, the NYSE American consolidated index gave a 219.14% YTD return, compared with CEI’s YTD gain of 331.9%. However, investors must analyze the company fundamentals carefully before investing in stocks.