The Microsoft Corporation (NASDAQ: MSFT) stock was up 1.35 percent on Wednesday morning after announcing a share buyback plan worth US$60 billion, while the Michigan-based EV maker Rivian is catching the eyes of investors after rolling out the industry’s first electric truck.

On Tuesday, the board of Washington-based tech giant also announced a hike in the quarterly dividends. Rivian’s electric truck is the first in the EV industry, dominated mainly by sedan and SUV models, and it may bode well ahead of its plans for an initial public offering (IPO).

Here we explore the recent development of the two companies.

Microsoft is a Washington-based global technology giant and manufactures computer software, electronics goods, and other related products. The MSFT stock traded at US$303.85 at 9:13 am ET on Sep 15, up 1.35 percent from its previous close. The stock rose by 37.71 percent YTD.

On Tuesday, the company announced to buy back a staggering US$60 billion worth of stocks while raising the quarterly dividend by 11 percent. It also named company president Brad Smith as its vice-chair. In September 2019, it had bought back US$40 billion worth of its shares.

The company added that there is no expiration date for the buyback program, and it can be stopped at any time. 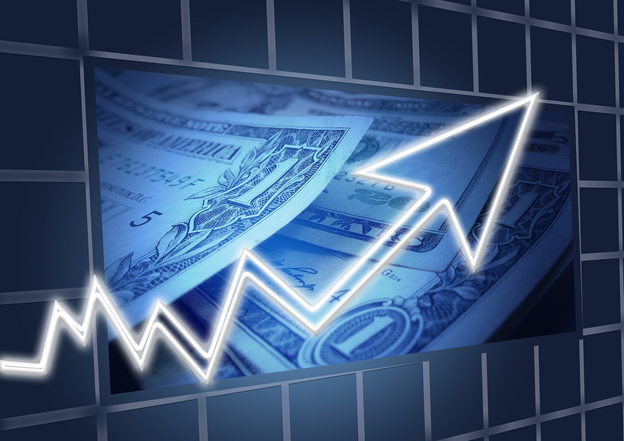 A company spokesperson said the vehicles are ready to be sold in all 50 US states after approval from the California Air Resources Board, National Highway Traffic Safety Administration, and US Environmental Protection Agency.

The company had filed its IPO papers with the regulators privately in August. The company is targeting a valuation of US$70 billion-US$80 billion in the IPO, Reuters reported.

Analysts expect both the companies to register growth in the coming quarters, with Microsoft coming up with new features for its team applications and Rivian planning a commercial launch of the new electric truck after government approval. Rivian’s new truck may have surprised other established automakers in the EV segment.