Adobe has a market capitalization of US270.15 billion. Its stock gained approximately 14 percent year to date while it rallied around 38 percent in one year.

Meanwhile, firearm maker Smith & Wesson has US$1.17 billion in market value. The share price increased 24 percent this year, and it gained 56 percent in the last one-year period.

The California-based company reported revenue growth of increased 23 percent to US$3.84 billion during the months ended June 4. It compares with the US$3.13 billion revenue in the same quarter previous fiscal year.

Adobe’s digital media segment saw a 25 percent growth in its revenue to US$2.79 billion during the quarter. 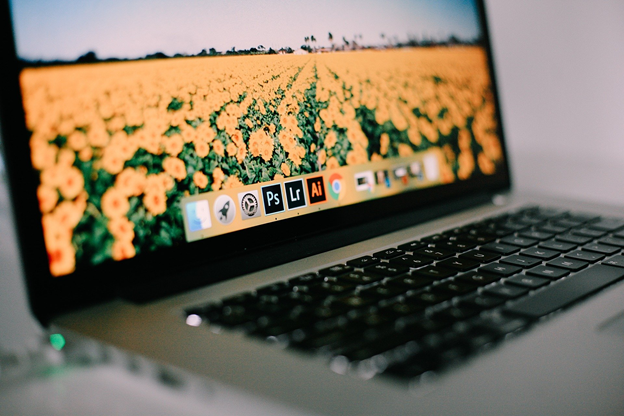 For the fiscal third quarter, Adobe projects its total revenue to be at US$3.88 billion. Revenue growth in the digital media unit is expected to be around 22 percent. The company forecasts US$2.27 in GAAP EPS, while non-GAAP is anticipated to be US$3 during the quarter.

The Massachusetts-based company, which makes guns, reported a 100 percent year-over-year growth in its net sales to US$1.1 billion during the fiscal year ended April 30.

In addition, Smith & Wesson’s board approved a US$50 million share repurchase program. The board also declared a quarterly dividend of 8 cents per share, representing a 60 percent growth from the previous quarter.