Benchmark US indices closed higher on Wednesday, January 12, despite the consumer prices data showing that inflation is at its highest level in nearly four decades. However, the gains in the technology stocks helped the market to maintain a steady momentum.

The consumer price index, an important gauge used by the Federal Reserve for inflation, surged 0.5% in December, after rising 0.8% in the prior month, the Labor Department reported on Wednesday. Meanwhile, in the 12 months through December, the CPI rose 7%, up from 6.8% in the prior month and marking its highest level since 1982.

However, the technology stocks gained even after the gloomy data, as investors seemed to cheer the comments from the Fed Chair, Jerome Powell on Tuesday. The comments have eased concerns of the market participants that were caused by the minutes from the central bank's December meeting.

The shares of Biogen Inc. (BIIB) fell 6.91% in the intraday trading session on Wednesday after the US Medicare said that it would limit the coverage of Alzheimer's treatments, that also includes Biogen's Aduhelm, on the condition that the patients were in clinical trials and have shown early-stage symptoms.

The stocks of Infosys Limited were up 3.18% on Wednesday, after reporting strong quarterly earnings results on January 12, before the opening bell. The company's revenue was US$4.25 billion for the quarter ended on December 31, as compared to US$3.51 billion in the same period of the previous year.

The shares of Koninklijke Philips N.V. (PHG) tumbled 15.24% after it had lowered its financial guidance for the fourth quarter of fiscal 2021 and full-year 2021. The firm now expects its group sales to be around €4.9 (US$5.61) billion, representing a decrease of about €350 million from its prior guidance. It also projected its group sales for fiscal 2021 to be around €17.2 (US$19.68) billion, a decline of about 1% from its previous expectation.

Also Read: Hillstream BioPharma IPO: How much is HILS stock & when can you buy it? 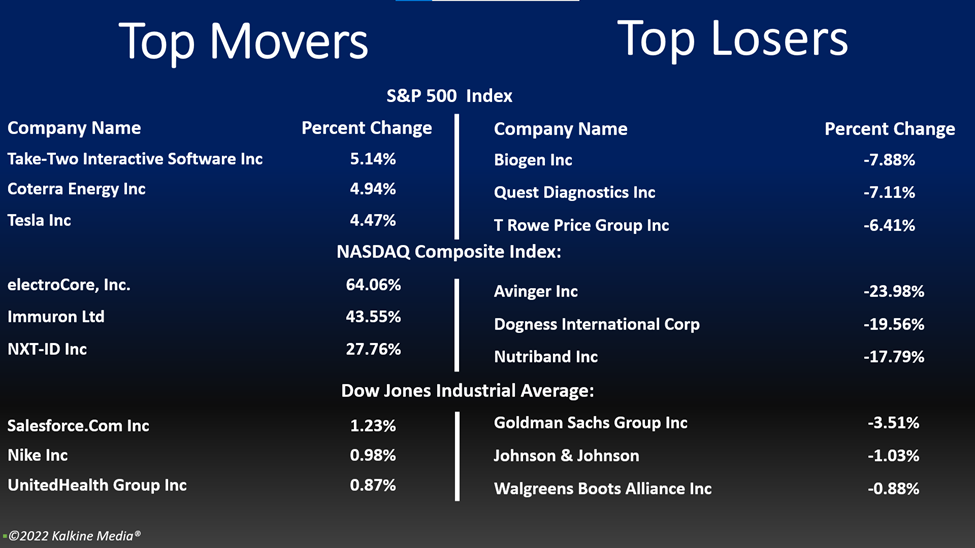 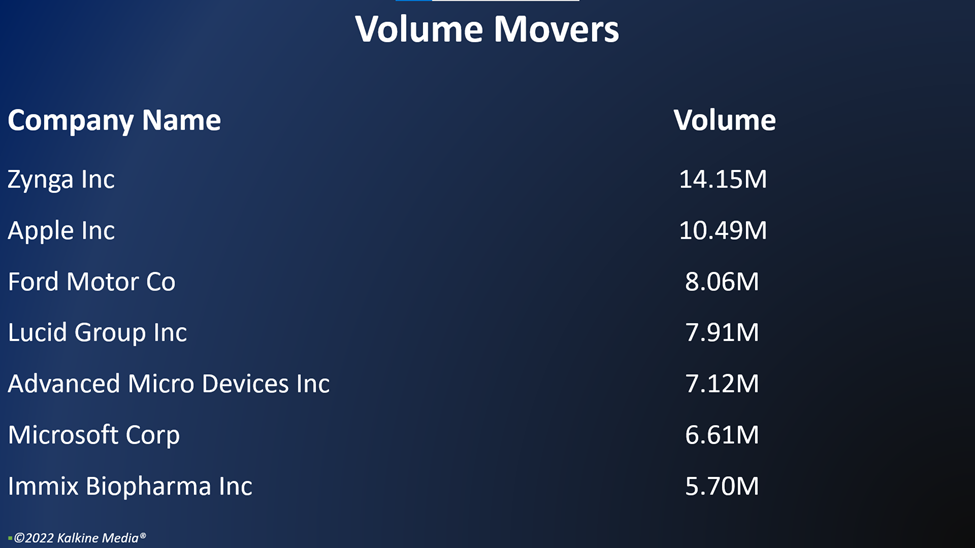