When is Rivian IPO planned? Know all about the offer

The company filed for the IPO of its common stock confidentially, keeping its financial information private. The initial public offering size and price are not decided yet. After the SEC reviews its draft application submitted on Form S-1, the rest of the IPO process will continue.

The electric truck and utility vehicle maker already has orders for 100,000 last-mile delivery vans from Amazon.com Inc. It is currently working on the production and delivery.

The Rivian IPO has long been anticipated. The company created a buzz after netting substantial funds and orders from companies like Amazon, Ford, T. Rowe Price, and BlackRock.

According to Reuters, the company is aiming at a maximum valuation of US$80 billion. Since 2019, it has raised US$10.5 billion in various funding rounds. It was valued at around US$27 billion early this year. 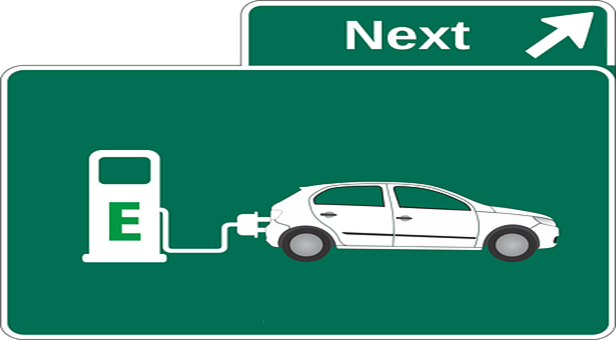 Rivian currently has a single factory at Normal, Illinois, with a capacity to produce 300,000 vehicles a year. Its electric truck and sports utility vehicles (SUV) will have an average price of US$75,000. The company has plans to introduce its vehicles on road at the beginning of 2022.

Many auto companies have been foraying into the electric vehicle segment due to the massive government push for clean energy of late. As such, Rivian will have many competitors.

Rivian, founded in 2009 and based in Irvine, California, currently has 7500 plus employees. Rivian’s valuation target, revealed earlier this year, can be attributed to the increased investors’ focus on the company ahead of its much-awaited IPO. Rivian would create a major noise in the market if it manages to achieve the milestone valuation during the IPO.

Also Read: Which are the top US banks investing in cryptocurrency, blockchain?

The EV market is abuzz with activities currently. It will be interesting to see what comes next for the industry after the covid tensions disappear. Several IPOs have caught the investors’ attention lately. However, Rivian hasn't set the IPO date yet.