The global cryptocurrency market was valued at around US$2.11 trillion on Friday. The market size has been increasing rapidly with more cryptocurrencies entering the space. Currently, there are over 18,600 cryptocurrencies and nearly 300 crypto exchanges globally.

The cryptocurrency companies are involved in mining, blockchain infrastructure development, etc. Prime Blockchain Inc. or PrimeBlock is one such firm engaged in diversifying blockchain infrastructure. On Friday, it announced to go public via a SPAC merger with 10X Capital Venture Acquisition Corp. II (Nasdaq: VCXA) after their definitive “Business Combination Agreement”.

The company was in merger talks with the blank-check company for some time. It planned to raise US$1.5 billion last year through a PIPE deal (private investment in private equity) but didn’t materialize, according to Bloomberg.

Now, PrimeBlock and 10X Capital have secured a US$300 million equity financing facility from CF Principal Investments LLC, an affiliate of Cantor Fitzgerald & Co., bringing the enterprise value of the combined entity to around US$1.25 billion.

Under the deal, PrimeBlock will become a wholly-owned subsidiary of 10X Capital, which will be renamed Prime Blockchain Inc. after the transaction closes in the second half of 2022.

PrimeBlock expects to get listed on the NASDAQ stock exchange after the transaction, subject to regulatory approval and authorization from shareholders of both companies.

The company was founded by Web3 entrepreneurs Chandler Song and Ryan Fang in 2017. They had also co-founded crypto projects like Ankr, a blockchain infrastructure provider.

As per the announcement, Gaurav Budhrani, who previously worked with Goldman Sachs, will be the CEO of the combined company. 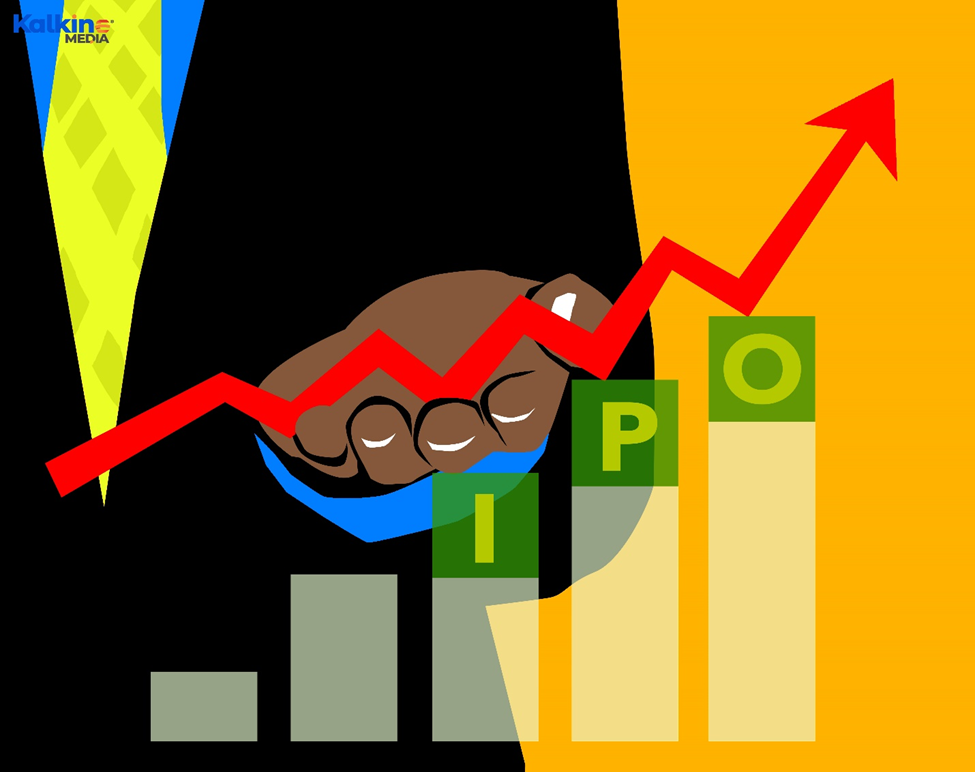 In the fourth quarter of 2021, PrimeBlock reported revenue of US$24.4 million. The crypto mining company has an installed data-center capacity of over 110 MW across its 12 facilities. It claims to deploy the proprietary modular data center design in less than eight weeks.

It also claims to procure 60% of its power from non-carbon emitting sources and is exploring ways to offset the remaining 40%.

The US IPO market has slowed down this year after its robust performance in 2021. The SEC has recently rolled out new rules for SPACs and the crypto market to protect investors’ interest, given the volatility and other risks. Investors, however, should apply due diligence before investing in the stock market.