New York-based Steinway Musical Instruments Holdings Inc. on Thursday filed for an IPO with the US Securities and Exchange Commission, encouraged by strong sales over the past year.

The 169-year-old company, Steinway plans to get listed on the New York Stock Exchange (NYSE) under the ticker symbol STWY.

Steinway has caught the fancy of many companies which showed interest in buying the master piano maker. In 2018, it had a US$1 billion offer from the Chinese state-owned company China Poly Group Corp.

However, in 2013, Steinway was acquired by Investment firm Paulson & Co., founded by billionaire John Paulson.

Splurging on luxury items scaled drastically during the COVID-19 pandemic, with Steinway’s net sales surging by 30% year-over-year in 2021 to US$538 million. 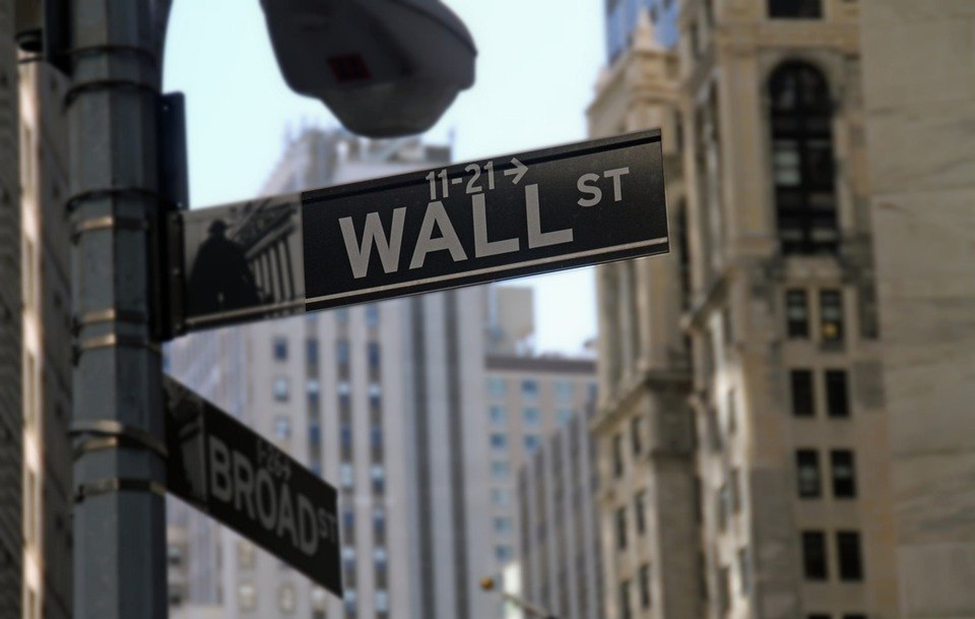 The company’s net income grew 14% to US$59 million. Steinway has spawned 33 company-owned retail showrooms in the US, Europe, and Asia. These stores have contributed to the company's sales and profitability, the filing mentioned.

The company prospectus also mentioned that a bevy of celebs endorsed and used their instruments, thereby adding a brand value to their products.

“Some of the biggest classical and pop icons of today, including Lang Lang and Billy Joel, and jazz legends such as Ahmad Jamal and McCoy Tyner, all chose Steinway,” the company mentioned in the prospectus.

The underwriters of the IPO are Goldman Sachs Group Inc., Bank of America Corp., and Barclays Plc.

The company’s pianos have been granted patent since 1857, and so far, it has 125 patents, positioning it as the benchmark for other manufacturers in the market.