Triller Inc., a short video app, announced that it has filed for an initial public offering (IPO) of its Class A common stock with the US SEC (Securities and Exchange Commission).

It is a challenging time for the IPO market and Triller Inc. has shown grit with its proposed IPO. There is a massive selloff in high-growth tech stocks as the volatility has dampened investor sentiment.

Earlier this month, Triller was supposed to go for a US$5 billion merger with SeaChange International Inc (SEAC.O), a video advertising software provider. However, it rescinded the deal citing that it would go for an IPO instead. Triller would take the potential ticker symbol “ILLR” for its September IPO. 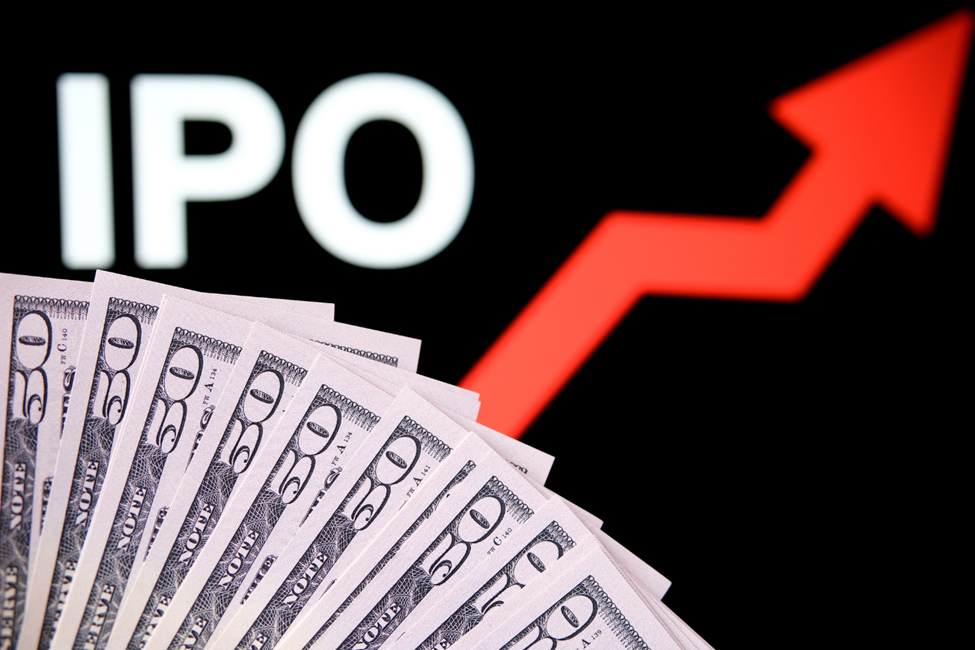 Deal-making rose during the pandemic

One of the hottest investment trends on Wall Street was deal-making during the pandemic, which gradually faded as many companies dropped their plans to go public. Growing regulatory scrutiny and slump in valuations dampened interest.

Triller was launched in 2015, and it tried to rival TikTok with similar offerings like video sharing, editing, and social networking elements to its users. The company has Spotify SA (Nasdaq: SPOT), Universal Music Group, and Sony Music as partners.

Global IPOs have plunged this year after a record high in 2021. However, in 2022, the US IPOs dwindled 95% from last year. The drop in worldwide IPO is 4% from last year. The timing is challenging to go public for companies hounded by inflation, rate hikes, a bear market, and an impending recession.