Is Philly delivery startup Gopuff gearing up for IPO?

Philadelphia-based delivery startup Gopuff might be eyeing an initial public offering (IPO) sometime next year after a slew of successful fundraising events and significant service demand.

Bloomberg reported that the company has begun preparing for an IPO of its own in the second half of 2022. The company has achieved significant milestones in recent years, and going public seemed a natural progression, given the pandemic-fuelled demand for services.

Unlike its peers DoorDash and Instacart, Gopuff’s business model is unique in the sense that it relies on its own network of fulfillment centers instead of purchasing goods from other stores.

Analysts expect Gopuff’s valuation would increase further. According to a Forbes news report this week, the company had recently issued a US$1.5 billion convertible note which could bring its valuation to as much as US$40 billion. 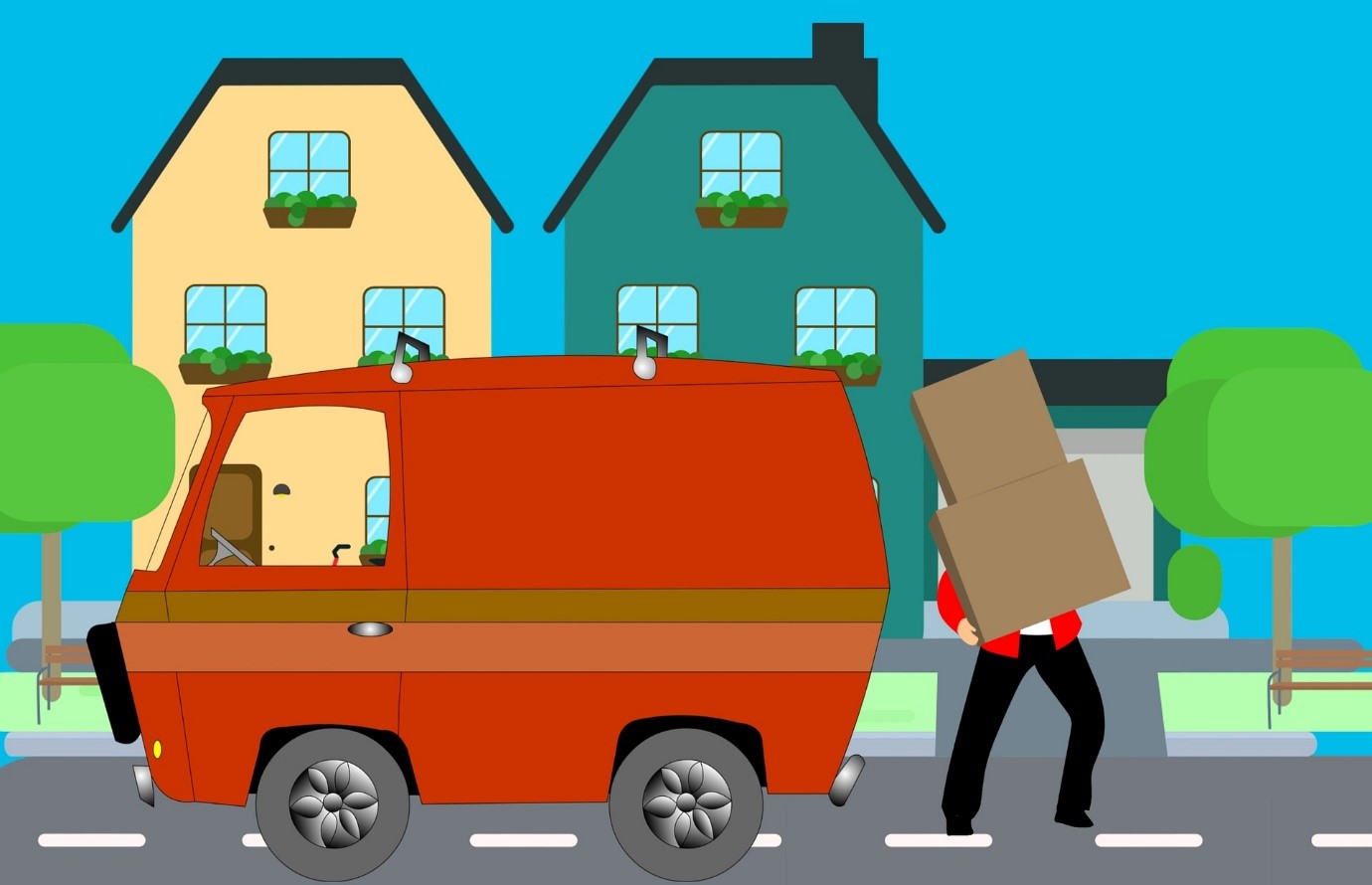 Also Read: Yearender: Consumer stocks that created a buzz in 2021

Like its peers in the industry, this Philly delivery startup has also benefited from the pandemic, with the changing customer preference for shopping, making it one of America’s valuable startups.

Gopuff is already well-known in the Philly tech community and emerging as a major contender in the delivery business. Moreover, the pandemic has accelerated its growth trajectory. Last year, Gopuff expanded to the UK while setting up thousands of small fulfillment centers across the US.

Although the IPO market has somewhat cooled down in recent weeks compared to its aggressive run in the second and third quarters, it is expected to bounce back next year. The expected listings of Reddit, TPG, etc., is expected to heat up the market yet again.