The new car registration in the United Kingdom rose by just 1% in 2021 as the industry continues to show a slow recovery after the Covid-19 pandemic. As per the initial estimate by the Society of Motor Manufacturers and Traders (SMMT), around 1.65 million new cars were registered in the country compared to 1.63 million vehicles in 2020, indicating a sluggish growth in the industry and the worst year since 1992.

Industry experts though, still think that the overall demand for new cars is high. However, the supply side remains the biggest obstacle, mainly due to the low car production. The UK car production continued to be low due to a semiconductor shortage, resulting in late delivery to customers.

Electric cars sales seem to be the only bright spot for the industry. The popularity of plug-in cars grew significantly during the year. Around 305,000 new electric vehicles were registered in 2021. More electric cars were sold last year compared to the total cars registered between 2016 to 2020. 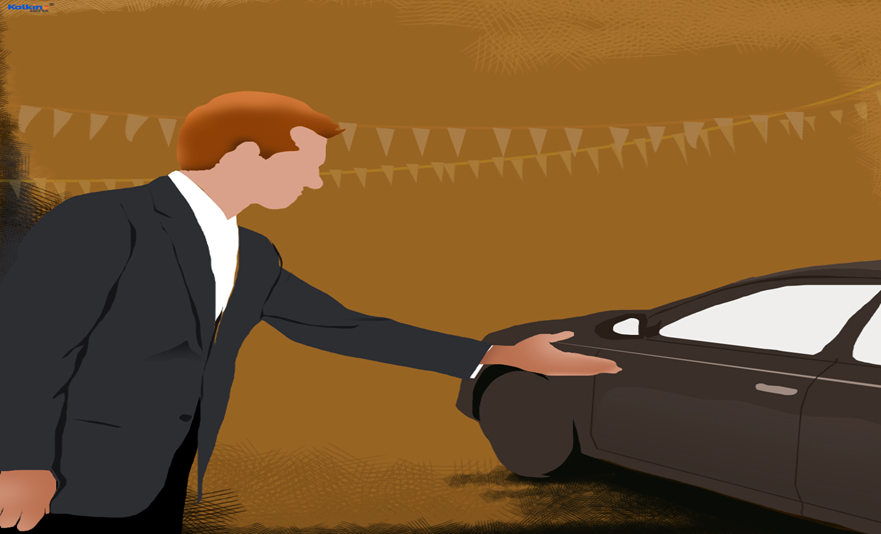 Let us take a look at 3 FTSE listed stocks from the car dealership business:

The company operates in the automotive retail industry, offering sales services for new and used cars, motorbikes, and other vehicles. It also operates an online platform to sell cars and accessories.

The company’s business delivered a strong performance during the first two months of the fourth quarter of 2021, driven by solid consumer demand for new and used cars. The shortfall in the supply of new vehicles continues to impact sales. However, the shortfall was lower during the period compared to the previous period.

The vehicle retail company offers a range of new and used cars and accessories. It sells vehicles of various popular brands and has the main operation in the Southeast of England.

For the six months ended 30 September 2021, the company reported a 30% rise in revenue at £110.8 million, with a profit before tax of £2.30 million. The company restarted its dividend payout policy with an interim dividend of 7.5p per share following a good performance.

The company sells new and used cars in the UK through a network of 14 retail outlets. The total group revenue of the company grew by 57% during the six months ended on 30 September 2021.

The used car sales grew significantly driven by strong consumer demand and reduced supply of new vehicles. Due to increased demand, the company expanded its product offering by including 3–4-year-old cars.