Leading Anglo-Australian mining business Rio Tinto Group is currently under the watch of investors after it released its fourth-quarter production results on 17 January 2022. Its CEO Jakob Stausholm said that the year 2021 saw a strong demand for their products despite challenging conditions due to pandemic-induced restrictions, labour issues, and supply chain hurdles.

Let’s take a closer look at the performance of Rio Tinto as compared to expectations.

According to Rio Tinto’s CEO Jakob Stausholm, their product demand was high in 2021, and a few projects, including the Pilbara replacement mines, did well. The business was resilient during these rough times with the help of solid support from people, communities as well as host governments.

For the three months ended 31 December, a reduction of 5% has been observed in Pilbara iron ore shipments, which have reached 84.1Mt. Due to this, the full-year shipments have seen a year-on-year reduction of 3%, reaching 321.6Mt. The management has put the blame for lower shipments in 2021 on high rainfall, management of cultural heritage, growth setbacks, and brownfield mine replacement tie-in projects. Also, there was a 2% decline in the Pilbara iron ore production. 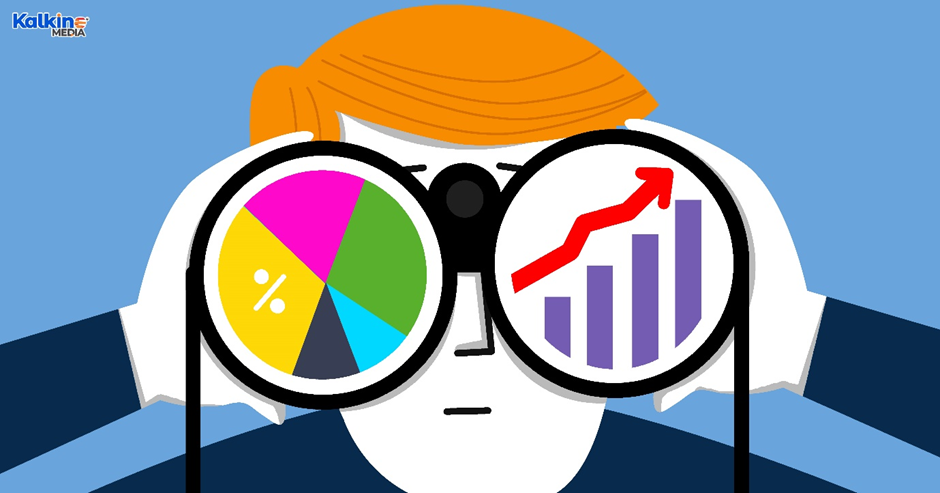 Thus, production growth hasn’t been witnessed in any commodity in 2021. The results have not been able to meet the set expectations, and this could have an impact on Rio Tinto’s share prices. 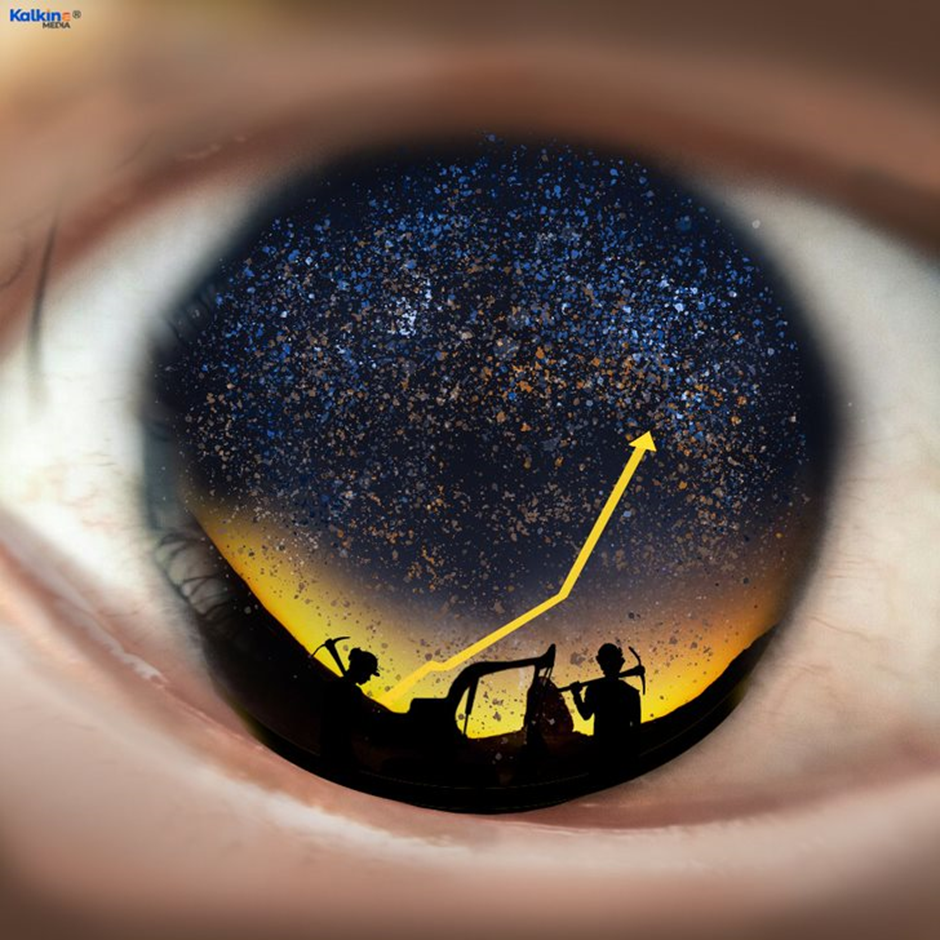 Rio Tinto, which is the second-largest metals and mining company across the globe, is currently facing a lot of supply chain issues, which has negatively impacted its performance. The share price performance of the company can, however, be supported by its guidance for the potential growth in production this year. The management of the company is guiding mined copper production of 500kt to 575kt and iron ore shipments of 320Mt to 335Mt, much in line with the forecast of Goldman Sachs.

The group is following the path of decarbonisation for creating better value chains for its products, including green steel. Rio Tinto is dedicated to its net zero target, and it is acquiring the Rincon lithium project in Argentina, which also follows a sustainable business strategy. The group aims to enhance its operational performance by implementing the Rio Tinto Safe Production System more significantly in 2022 and strives to provide strong returns to its shareholders while focusing on reducing carbon emissions.