Shares of Ibstock Plc (LON: IBST), the Leicestershire-based infrastructure component maker, advanced a little more than 11 per cent in the early afternoon deals on Thursday, 21 January,

after the company said it expects to report adjusted EBITDA for 2020 ‘modestly above’ the previous guidance. Ibstock Plc, in the trading update in October 2020, had provided an EBITDA guidance of £50 million. 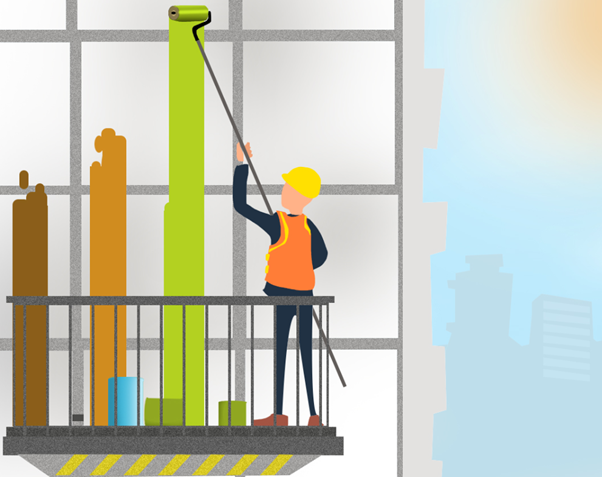 Following the announcement, the shares of Ibstock topped the benchmark FTSE 250 index amassing a gain of more than 7 per cent in the opening hour of the session itself on Thursday. As the trading progressed, the stock of Ibstock Plc surged as much as 11.07 per cent to an intraday high of GBX 218.60 from the previous closing price of GBX 196.80.

At the current day’s high price, the stock of Ibstock is still trading 32 per cent lower from the 52-week high level of GBX 323 apiece. After 45 minutes of opening, the stock continuously traded above GBX 205 holding and extending the morning gains. Over the course of one year, the stock has not been able to offset the Covid-induced market losses.

During the eight-and-a-half-month period between 17 March and 2 November 2020, the stock recognised a minimal gain of just 0.6 per cent after a series of gains and losses. Notably, the shares have added a little over 33 per cent to-date after rebounding back to near pandemic crash levels in November.