NetScientificÂ PLC has a presence on both sides of the Atlantic, typically Britain and the US. The company is into sourcing, developing and managing early/ middle phase healthcare technologies and companies that have the expertise to treat chronic diseases and provide a significant contribution to the health and well-being of the people and touch the lives of millions. Their primary focus is on the timely detection of chronic disease, which is a challenging task in the healthcare industry.

According to the companyâs website, $1.7 trillion is spent every year countering chronic conditions in the US. In Europe, the spend on chronic conditions amounts to â¬700 billion per year. They use insights from data to provide early-stage diagnosis, precise monitoring of disease progression and have the potential to provide personalized therapy based on an individualâs response to treatment. 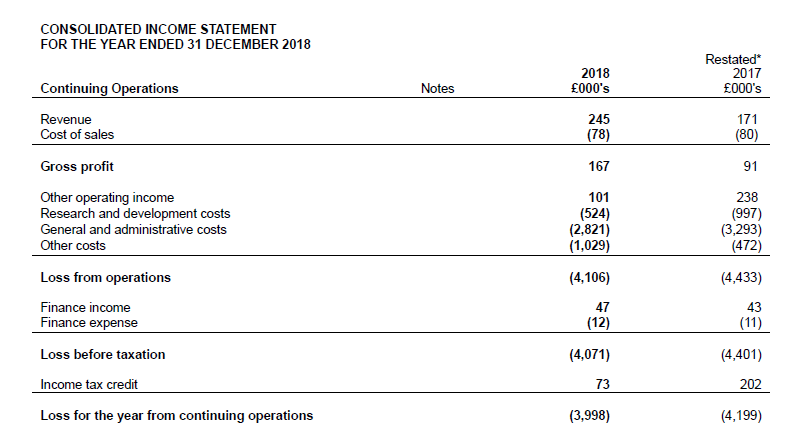 ProAxsis is headquartered in Belfast and is a diagnostics company. It has products related to early diagnosis and intensity of active protease biomarkers. NEATstik, a test developed by ProAxis Limited is to be used majorly for the detection of lung diseases. The BRIDGE, a study in bronchiectasis co-sponsored by the British Lung Foundation and the European Respiratory Society has published early data and successfully demonstrated the potential for NEATstik in the latest edition of European Respiratory Journal.

Â In the published journal, the NEATstikÂ® result is strongly related to the severity of lung disease, the presence of bacterial infection and the possible risk of disease/ infection progression.Â In addition, it is also believed that NEATstikÂ® can assist clinicians in identifying lung diseases and patients with a higher risk of clinical exacerbation over the subsequent 12 months.

Dr David Ribeiro, CEO of ProAxsis said that NEATstik is a very effective test and the company looks forward to partner with clinicians to make this test available at centres.

Daily Chart as at June-04-19, before the market close (Source: Thomson Reuters)