Special dividends could also be paid when the company wants to spin off a subsidiary firm to shareholders or alter its financial structure. Hover, special dividends are generally not paid by companies more than once in their history. 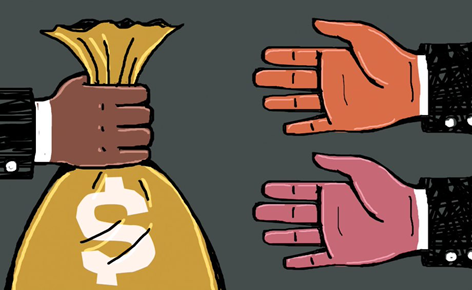 For investors, special dividends come as a boon. However, they are not good news for the company as the payout is followed by a fall in share price, as well as a perception that a company may not have enough growth potential.

Here are 5 FTSE 100 companies that have announced special dividend payouts:

The balance of surplus cash could be paid as a second special dividend in January next year and, if paid, would be announced through the company’s Christmas trading statement on 6 January.

The grocery and general merchandise company in February approved a special dividend payout worth £5 billion after the disposal of its Asian operations last year. The special dividend would be 50.93 pence for each share, amounting to a little over 21 per cent of the company’s market capitalisation.

In December, its operations in Malaysia and Thailand were sold for $10.6 billion to Dhanin Chearavanont’s CP Group.

In January, the variety store chain announced a special dividend worth 20p a share, amounting to a total payout of about £200 million. The payout was in line with the company’s capital allocation framework and was paid on 29 January to shareholders.

The heating products and plumbing company in March declared a special dividend of 180 cents each share, which amounted to about $400 million, paid in May 2021. In January, the company finished the disposal of Wolseley UK and had said that it would return substantially all the net proceeds to shareholders through a special dividend.

The mining company in February announced a special dividend of 93 US cents for each share, which represented a 72 per cent pay-out ratio for the full year. The company’s net earnings for the year ended 2020 stood at $9.8 billion and was 22 per cent higher than a year ago.