Amid the cancellations of hundreds of flights to and from the UK every day, travellers have been witnessing chaos at the airports for the past few months. Several people have had their holiday plans ruined in these months due to the axed flights. However, the problems are set to increase further with the latest development.

The government has now given a green signal to the airlines to cancel flights this summer without being fined.

Under the 'airline slot amnesty', airlines have been allowed to ground the flight without incurring any penalty for not using their airport slot. The slots are granted to airlines to take off and land at a particular time on a specific day at busy airports to manage the capacity. However, to keep these slots, the airlines must use them a particular number of times each season.

The new scheme will let them use these slots more efficiently without the risk of losing them. 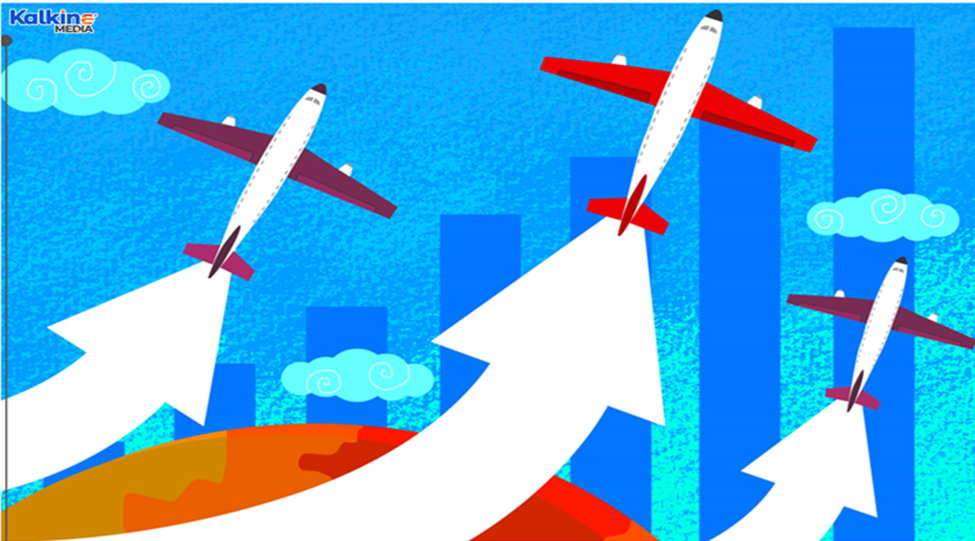 To be able to avail the scheme, airlines must finalise their summer schedule by 8 July.

Notably, airlines have been cancelling flights due to the shortage of staff. They are unable to quickly recruit more staff in line with the rise in demand, resulting in long queues at airports.

The airlines claim that the security clearance process, which earlier took about four weeks, is now taking as much as three months to complete.

Let us check out some FTSE-listed airline stocks and how they reacted to the development.