US software giant Microsoft Corp. has announced plans to buy video gaming company, Activision Blizzard, in a USD 68.7 billion all-cash deal. The merger & acquisition (M&A) deal upon regulatory approval will be the biggest ever transaction in the gaming industry.

Candy Crush and World of Warcraft game maker, Activision Blizzard, is one of the top companies in the mobile gaming industry. The acquisition will make Microsoft Corp. the third-largest gaming company, other than Tencent and PlayStation consoles maker Sony. Moreover, the deal would help integrate more gaming titles on Xbox consoles and enhance the cloud gaming experience.

Till date, Microsoft has a very limited presence in mobile gaming. However, the acquisition of Activision will give the company ownership of many exclusive mobile-only games and esports. Also, the deal will allow the company to expand and create a gamers community around the Metaverse, which is seen as a natural evolution for the video gaming industry. 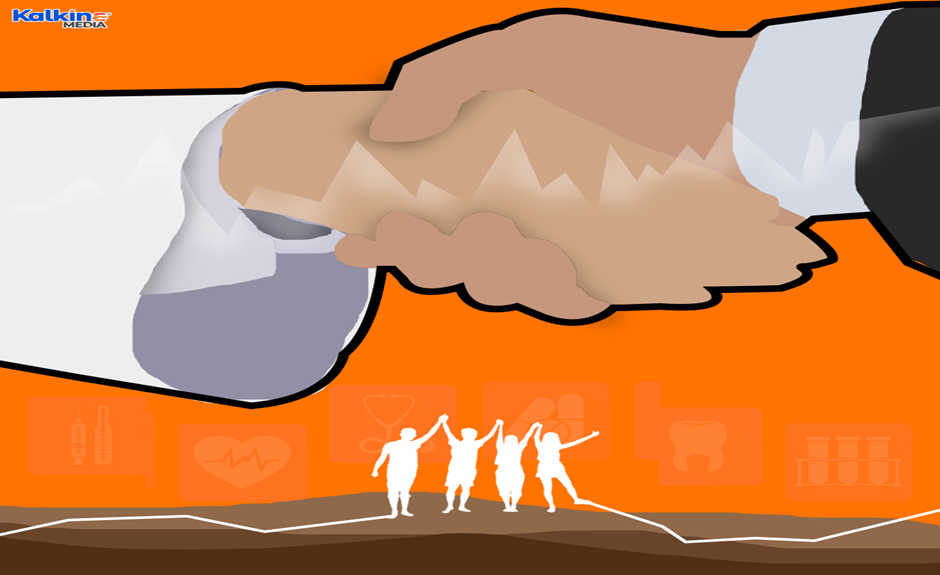 Mobile gaming is the fastest-growing segment globally, and it is the most used device for gaming purposes. Over the past few years, the gaming industry has seen several M&A transactions.  Most recently, US-based mobile game maker Zynga Inc. was acquired for USD 11 billion by Take-Two Interactive Software Inc.

Many UK-based gaming companies were also part of such business deals. Let us look at some top UK-based companies acquisition deals of recent times.

In July 2021, the gaming studio company Sumo Group Plc was acquired by Chinese technology giant Tencent. Sumo Group, which developed games like Sackboy: A Big Adventure, has around 14 studies in five countries and operates on work-for-hire projects of various clients, including Sony and Microsoft.

The all-cash deal was agreed between the two companies for £919 million. After the takeover deal, the trading in shares of Sumo Group was suspended on London Stock Exchange.

The Carlyle Group- Jagex Deal in 2020

Private equity firm Carlyle Group acquired the Cambridge-based game developer Jagex in 2020. Jagex, which is best known for RuneScape game celebrated 20 years of game launch in 2020, which has over 300 million players. The company has built a successful USD 1 billion business franchise around the RuneScape game, reporting record player subscriptions.

As per media reports, the acquisition deal between two entities was for around USD 530 million.

As part of the agreement, Codemasters shareholders received 604p per share in cash, valuing the entire transaction at USD 1.2 billion.