Israel-based predictive intelligence company, Windward, made a debut on the Alternative Investment Market (AIM) of the London Stock Exchange (LSE) on 6 December 2021. This was one of the biggest maritime IPOs that have taken place on the LSE. Also, this was the first Israeli company to go for a London listing in the last five years.

All about Windward IPO

A total of 22,258,065 new and existing ordinary shares were offered by the company at a price of £1.55 per share. This consisted of capital worth around £26.3 million for the company and £8.2 million for some of the existing shareholders as well as option holders.

Windward’s market capitalisation stood at £126.5 million at the placing price, and it had issued 81,637,638 ordinary shares on its admission to the LSE.

During trading on Monday afternoon, its shares surged by 9.7%, touching the price of £1.70.

The nominated adviser and broker for the IPO was Canaccord Genuity. After raising capital worth £34.5 million before expenses from institutional investors, Windward aims for its profile expansion by trading on the LSE, with the valuation of the company standing at £127 million on its first day of trading. 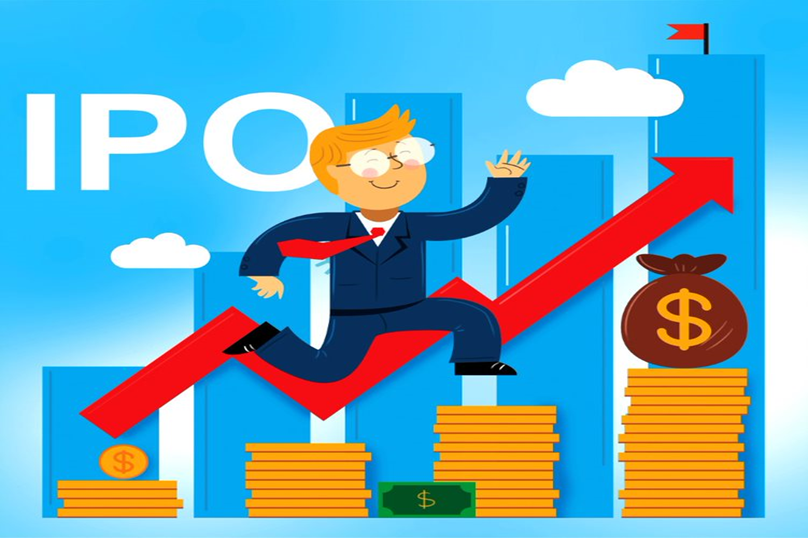 Windward and its business

The Israeli shipping analytics and risk management firm is engaged in the development of Artificial Intelligence (AI) technology which uses real-time data to evaluate the maritime risks and hazards and provide accurate information regarding the shipping traffic. The aim of the maritime AI company is to revamp the global maritime trade by improving the decision making and enhancing the risk management skills of its users. The Israel-headquartered company has offices in the US, the UK, the UAE, and Denmark.

Using a software-as-a-service (SaaS) business model, Windward offers its platform to its customers, which include big names like BP, Shell, and HSBC. It also serves Government agencies In Europe and the US.  The SaaS model has enhanced the profitability of the company by 79%, raising its revenues from $5.9 million in 2017 to $14.6 million in 2020. BP’s former CEO, Lord Browne, has been the chairman of Windward since 2018.

The London listing marks an important milestone for the company, and according to its CEO Ami Daniel, the increased investment will support Windward to make its AI-powered platform more innovative. The growth company aims to channelise its capital to productive use and expand its customer base from the over 70 customers spread across the globe at present, which include big organisations like the UN and Frontex.