What to expect from Ashtead Technology (AT.) shares after a steady debut?

Aberdeen-based subsea equipment company, Ashtead Technology Holdings Plc (LON:AT.), had a successful debut on the Alternative Investment Market (AIM) of the London Stock Exchange on 23 November. The company, which provides solutions for the global offshore energy sector, had come up with an IPO to capitalise on the growing global investments into the offshore wind as the world is moving in the direction of renewable sources of energy.

Operating across 9 regional hubs across North America, the Middle and the Far East, Ashtead Technology is the fifth company in Scotland that went for a listing on the London Stock Exchange in the last one year. With 2.7% stakes in the newly listed company, Chief Executive Allan Pirie said that the listing is a milestone in the company’s evolution. He added that the company aims to expand its geographical footprint through both organic growth as well as acquisitions.

Through the IPO, the company’s 31,832,800 ordinary shares were placed in the market at 162p per share with “AT” ticker. Ashtead Technology Holding plc’s shares closed at 162p on 23 November, same as the IPO price. However, while trading during the day, its shares hit a high of 170p.

The company recorded gross proceeds of £15 million by its shareholders during the IPO. The public offering had made the market valuation of the company reach up to around £130 million. However, its market cap of £128.9 million had failed to reach the expected level of £130m – £180m, which was put forward by the company last month when it revealed its IPO plans. 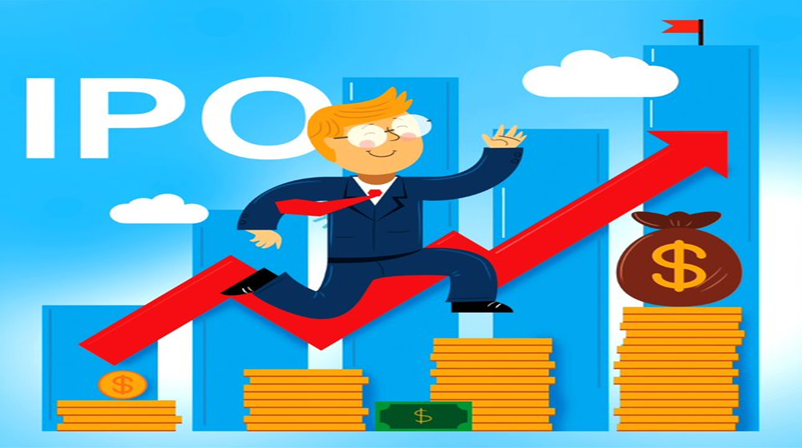 RELATED READ: Burger King UK IPO: How soon can you buy shares of this fast-food chain?

So far this year, the company’s investment in new subsea equipment and technology has been around £8 million. It has also increased its workforce, and its employee headcount has crossed 200 as of now.

As compared to the first half of 2020, the company’s revenues have gone up by 25% in the six months to June 30. Around 30% of its revenues come from the offshore renewables’ energy market now.

The contract to provide support to construct and install the Neart na Gaoithe (NnG) offshore wind farm in the Firth of Forth has been secured by Ashtead Technology.

Meanwhile, 3 new non-executives, Bill Shannon, Thomas Thomsen, and Tony Durrant, have recently joined the board of the company.

The listing of Ashtead Technology on the LSE will further the corporate ambitions of Scotland north of the border, according to EY’s strategy and transaction partner, Mike Timmins. After being successfully listed, the company aims to serve its new shareholders while sticking to its growth strategy.